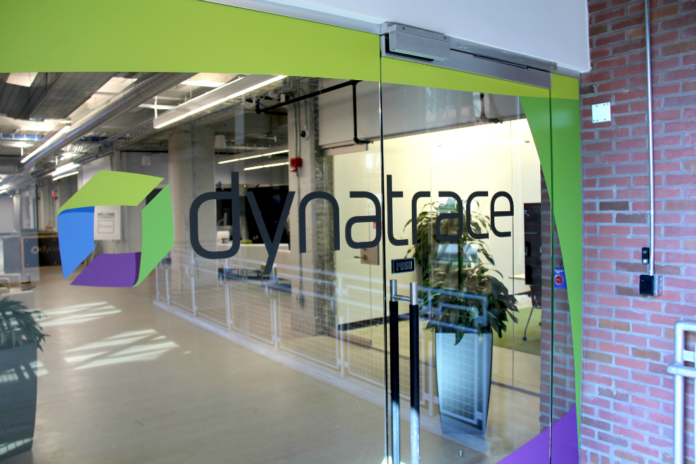 Technical leaders around the world are concerned about digital transformation, migration to the enterprise cloud and increasing customer demands, a new global poll shows.

Commissioned by Dynatrace and done by Vanson Bourne, the survey covered 800 CIOs in large enterprises with over 1,000 employees, including 50 respondents inSingapore.

Responses from Singapore indicate that the threat to the existence of their business (62%) and reputational damage (55%) are among the biggest concerns as businesses in Singapore transform into software businesses and move to the cloud.

And as CIOs struggle to prevent these concerns from becoming reality, IT teams in Singapore now spend 33% of their time dealing with digital performance problems — an increase from 30% in 2018. This is costing businesses an average of $3 million annually, 20% more compared to $2.5 million in 2018. To fight this, 94% of Singapore CIOs say AI will be critical to IT’s ability to master increasing complexity.

Findings also show that the average mobile or web application transaction in Singapore crosses 38 different technology systems or components. This brings an inherent increase in IT complexity, making it harder for organisations to manage performance.

Also, IT teams are feeling the strain as a large majority of Singapore CIOs (80%) say they do not have complete visibility into application performance in cloud-native architectures.

“As complexity grows beyond IT teams’ capabilities, the economics of throwing more manpower at the problem no longer works,” said Bernd Greifeneder, founder and CTO of Dynatrace. “Organisations need a radically different AI approach.”

Frontier Enterprise spoke to Maurizio Garavello, VP, APAC, Dynatrace about the report and to help interpret some of the numbers.

How do Asian CIOs fare against global ones?

Across all CIOs surveyed, digital transformation, migration to the enterprise cloud and increasing customer demands are creating a surge in IT complexity and the associated costs of managing it. Technical leaders around the world are concerned about the effect this has on IT performance and ultimately, their business.

Comparing CIOs in Asia Pacific (Singapore, Australia and China) with CIOs globally, there is a slight variation in terms of their biggest concerns as their business transforms into software business and move to the cloud. Singapore and Chinese CIOs agree with global CIOs that the impact on company revenue is one of their largest concerns while Australian CIOs cited the inability to provide a good customer experience as their biggest concern. Both Singapore and Australian CIOs further indicate that the threat to the existence of their business is among their top concerns, while Chinese CIOs differ and indicate that the impact on public services is worrying.

To combat this, CIOs in Asia Pacific all feel that AI is crucial to mastering performance in the enterprise cloud – Singapore and Chinese CIOs (94% each) believe more strongly that AI is critical, compared to 80% of Australian CIOs.

Why is China an outlier when it comes to its CIOs’ faith in AI?

In just one year, CIOs faith in AI has increased by 7% globally, 6% in Singapore, and remained stable in Australia. However, in China, it appears to have decreased by 1%.

Like every country surveyed in this report, businesses in China are transforming into software businesses, which is creating complexities that can only be addressed with AI. We see the small percentage decrease as an indication of the maturity of the market, in terms of digital transformation. China is seen as one of the few distinct and fast evolving landscapes, where changes in CIOs’ faith in AI – whether it is an increase or a decrease – will not account to much of a difference in percentage.

What are some of the most interesting specifics about Asia’s digital transformation initiatives vs the global ones?

Asia Pacific is one of the global leaders in the race to digital transformation – and we see this as a continuous trend. As a frontrunner in enterprise modernisation, businesses in the region will not see any shortcomings due to the constant pressure of having every company, in every industry, transforming into a software business, as well as the increasing common goal to deliver great customer experience.

The report found that the vast majority of CIOs expect to have deployed new stack technologies in the next 12 months – bringing Asia Pacific forward and upwards. It also found that a single web or mobile application transaction now crosses an average of 37 different technologies systems or components. Consequently, this brings an inherent increase in IT complexity, making it harder for organisations to manage performance. These findings have led to an interesting fact about APAC’s digital transformation initiatives in comparison to global ones.

Across Asia Pacific, we are seeing a difference in priorities when it comes to business threats raised by the fear that they are unable to manage IT performance. Where CIOs globally share the main concern of IT performance becoming too difficult to manage, thus disabling them to provide a good customer experience, businesses in the region are more concerned about impact and threat to company health and reputation.

AstraZeneca lines up allies to boost health innovation in Singapore

Storing 10 petabytes in one teaspoon of DNA