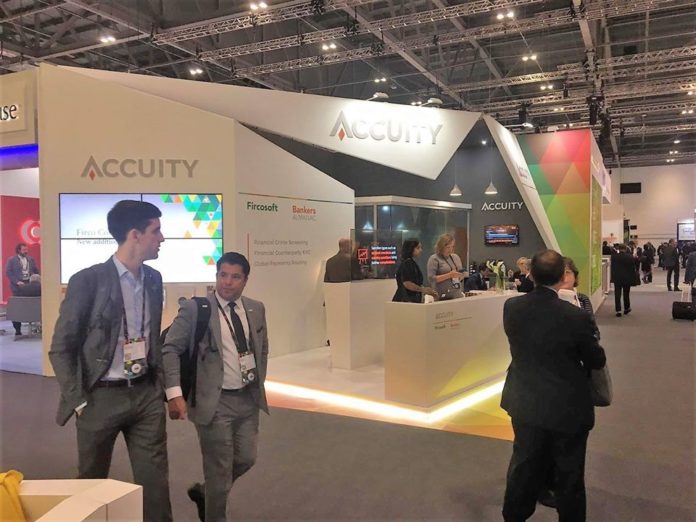 The speed and frequency of change in economic and trade sanctions regimes from major international regulators has increased the complexity associated with financial crime and trade compliance, at a time when organisational resources may already be stretched thin, according to Accuity.

Analysis by Accuity that in the first six months of 2020, not a week went by without a change in economic and trade sanctions regimes from the United States’ Office of Foreign Assets Control (OFAC), the United Nations (UN) or the European Union (EU).

The pace of change from 2019 – where there were sanctions regime updates every month – continues into 2020. Despite a slowdown in activity during the early days of the COVID-19 outbreak in the US, the count of sanctions records added or modified by OFAC was up by 178 percent in second quarter 2020 as compared to the previous quarter, illustrating the continued regulatory pressure amidst the pandemic.

“As these complex sanctioned entities lists and regimes continue to evolve week-on-week, digitally transforming and streamlining sanctions and financial crime screening processes – by incorporating automation, APIs and real-time data – is crucial for staying on the right side of regulators,” said Bharath Vellore, Accuity’s managing director for APAC.

In the APAC region, where several banks still maintain a manual or legacy system for compliance and due diligence checks, the current pandemic has introduced further challenges.

Finally, the requirement for financial institutions to screen their customers and transactions against official sanctions lists extends beyond the ever-changing sanctioned entities lists themselves. Any entities owned 50% or more by a blocked entity must also be blocked according to OFAC rules.