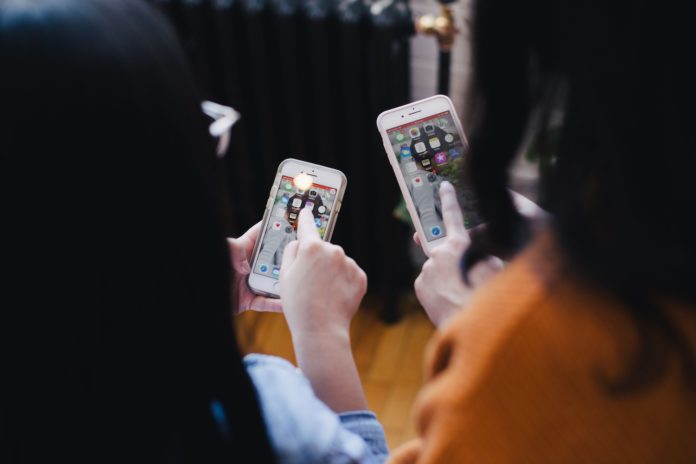 The Asia Pacific smartphone market has become a casualty of the COVID-19 pandemic as it shrunk in value during the first seven months of 2020 by 20% to just over US$119 billion or $30 billion less than the same period in 2019.

In January to July, the region’s consumers bought around 329 million smartphones—97 million units or about 23% less than 2019.

According to the latest GfK Point of Sales tracking of APAC’s smartphone sector, Taiwan is the only market which managed to still turn in marginal growth (1%), while the rest of the 15 markets reported wide ranging declines in market value.

This ranged from the single digit levels seen in Indonesia (-4%) and Thailand (-7%) to the double-digit drops reported in India and Singapore (both -42%).

As the first market affected by the pandemic, China’s smartphone market managed to rebound faster when compared to the rest of the major markets in the region. Its overall sales value in January to July recorded the least impact, at -15%, compared to Korea (-17%), and Japan (-33%) and India (-42%).

Dehmel said that based on the broad range of categories that GfK tracks, consumers started purchasing more products that support “@home” requirements — work, cook, entertainment— moving away from mobility-related gadgets such as smartphones and wearable devices.

Also, findings on the APAC smartphone market from the first half year revealed the rising popularity of models from the entry and low to mid-range segments that offer value features at affordable prices.

While the dominant price segment in the region’s emerging markets continues to be $100-$200, which accounted for 56% of total market share, an evident shift is seen in the developed markets from the $800 to $400-$600 price segment.

“The region’s smartphone market should be back on track to growth by second half of 2021, driven largely by the much anticipated 5G devices that would be progressively launched into the key 5G markets at prices that are more affordable for mass adoption,” said Dehmel.