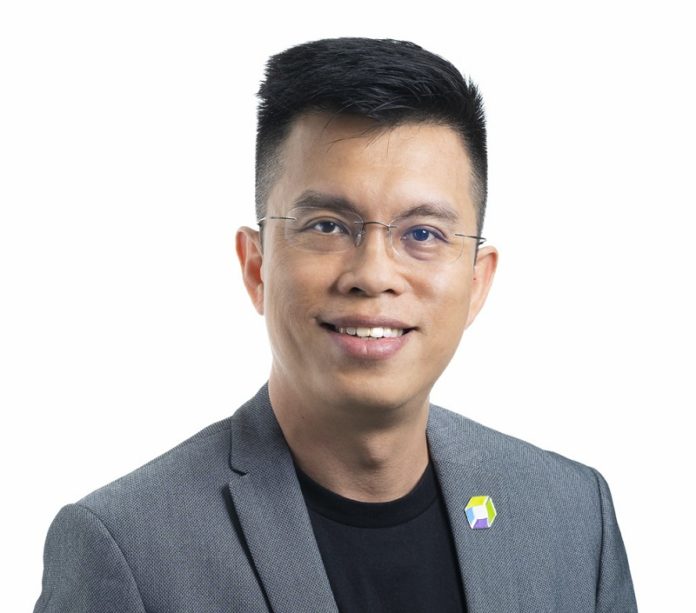 Migrating workloads from on-premises to enterprise cloud environments is a global trend that continues to gain in popularity in 2019. In Singapore alone, 30 per cent of organisations have implemented cloud computing to satisfy changing consumer demands[1] – and it is safe to say that Singapore’s government is not far behind. Last year at the inaugural Stack 2018 Developer Conference organised by GovTech, Prime Minister Lee Hsien Loong announced the government’s plan to move IT systems to the cloud[2], with the development of a common software stack to reduce development time and cost of such processes.

As part of the government’s Smart Nation initiative, cloud migration will enable government agencies to easily share resources and benefit from what the cloud has to offer. However, while there are clear benefits to moving to the cloud, there are also challenges and barriers that need to be proactively assessed and managed – before, during and after the great migration.

Considerations before the “inevitable” move

Recent research from Dynatrace found that the average number of technology components a single web or mobile app transaction touches has increased from 22 to 35 in the last five years. With a wide array of government services running in dynamic cloud environments, on millions of lines of code and with thousands, if not millions of complex interdependencies, it is much harder to keep track of where everything is and optimise performance for the end-user. Thus, navigating this complexity becomes a critical priority for the government.

The government’s move to the cloud also takes into account the benefits for its citizens. As the world has gone digital, consumer expectations for new experiences, services and functionality have grown exponentially. The clearest examples of this are seen in the yearly smartphone cycles we are now so used to, or the app updates being pushed to our smartphones on a weekly, or even daily basis. The move to the cloud enables the government to keep up with these expectations, delivering faster innovation and better experiences to its citizens. Having a more dynamic IT environment is crucial for driving continuous delivery of new products and services. Cloud-native architectures built on microservices and containers foster faster development and deployment processes. This gives the government the building blocks to enable innovation at the speed today’s citizens demand.

Now that we have considered the “why”, we move on to the “what”. Initially, the government must evaluate which workloads and applications to migrate first, based on the applications that stand to benefit most from the move to the cloud. The government must continually tighten processes and fix weaknesses without affecting the user experience. Systems and applications that are classified as having lower risk can be moved to the cloud more quickly. Moreover, applications that can be moved as-is and do not require complete redesigning should also be prioritised, as they deliver a higher return on investment when considering cost and time efficiency.

Now comes the big “how” – one of the limitations of cloud migration is marshaling enough resources to make the process as seamless as possible. This is where automation comes in. We should no longer follow the traditional way of resizing and restructuring application architecture, so the government should leverage automation to reduce cost and time. To a certain extent, it is already doing this – the recently launched GoCloud initiative enables small and medium enterprise (SMEs) to re-architect existing traditional software applications using automation tools[3]. This facilitates rapid and agile development and operations (DevOps) among other benefits.

Taking it to the next level

Migrating to the cloud is a great start, but what the government does next is critical. Managing cloud operations post-migration requires significant effort and investment. The government should consider looking at its existing cloud solutions from a holistic perspective. To this end, automation comes in once again to optimise cloud presence on an ongoing basis. This leaves the government to focus on other tasks, while improving productivity and cost savings, creating more efficient workflows through automation.

However, it is isn’t enough to rely on automation for all the heavy lifting. Strong engineering capabilities and an investment in human resources are increasingly essential. To address this, the government established initiatives to create an estimated 10,000 new tech-related jobs in the next three years[4]. This is to equip the next generation with the right talent, skill and understanding of new technologies through training and education programmes.

The government’s cloud migration is the right step towards enabling a digital economy. The question has never been whether the government should migrate, but to what extent it can reap the benefits the cloud has to offer. As we continue to envision Singapore as a Smart Nation powered by digital innovation, the government needs to start thinking about possibilities beyond cloud migration. After all, what is key and fundamental to the cloud is the ability to innovate quickly with the right agility in order to keep up with the times.