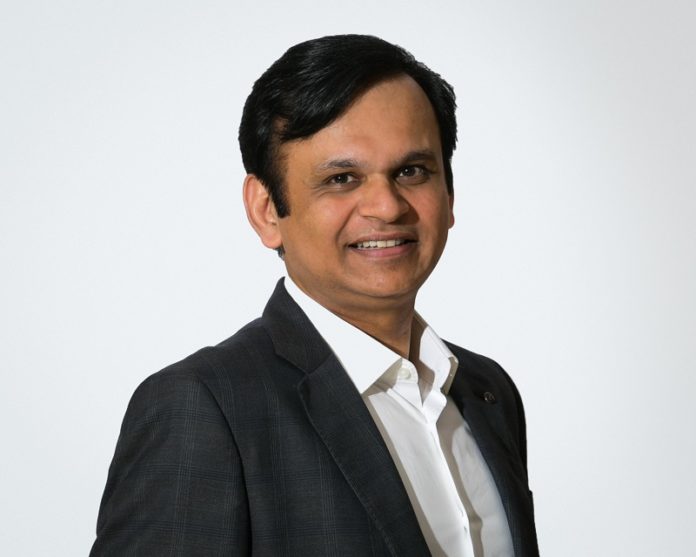 The National Institute of Standards and Technology (NIST) is already researching methods to deal with the effects of quantum power, and for good reason: hackers may access quantum computers as they become commercial. Quantum computers can launch attacks that break asymmetric cryptography, rendering the entire Public Key Infrastructure-based encryption method – the foundation essential for secure e-commerce and IoT business environments – obsolete.

According to one study, the regional quantum computing market will grow at a CAGR of 24.5% throughout 2017-2024. As technology becomes capable of defeating a higher proportion of current and legacy security efforts, cybersecurity in 2020 will be defined by the need to stand out. Therefore, governments and organizations, such as NIST, are racing to become cryptographically quantum resilient.

2020 will see an ongoing increase in state-sponsored efforts to attain pole position in the quantum race.  China will complete the US$10 billion National Laboratory for Quantum Information Sciences in Hefei, Anhui province, for quantum research. This scientific initiative, together with those of the recent past such as the terrestrial quantum-communication link between Beijing and Shanghai and the Micius satellite, could secure China’s government communications against foreign observation – at least until post-quantum cryptanalysis becomes a functional reality.

The US government will also continue its National Quantum Initiative Act to accelerate quantum research and development for economic and national security, which is funded with US$1.275 billion from 2019 to 2023. The bipartisan quantum act aims at creating new research centers that bring together academics from different disciplines, such as computer science, physics, and engineering, to help conduct experiments and train future quantum researchers. It will also encourage large companies and startups to pool some of their knowledge and resources in joint research efforts with government institutes.

Whereas this acceleration of computational power has major benefits and could lead to breakthroughs in many areas like in science and medicine, it also brings significant risks.

Take a moment to imagine a global leak, an explosion of data unlike anything we’ve experienced to date, where the innermost secrets of virtually every government, corporation, and entity on the planet become publicly available. Then combine this with the collapse of all trust on the internet. What would result is an undeniable destabilization of cyberspace and geopolitical stability.

As quantum computers continue to improve, enterprises and the general public will become increasingly aware of the threat they pose to the cryptographic systems that underpin all digital security globally. We will see a greater focus on crypto agility, which is the ability to update cryptographic algorithms, keys and certificates quicklyin response to advances in cracking techniques and processing speed. To prepare for these inevitable cryptographic updates, more enterprises than ever before will explore automation as a critical component for future-proofing security.

Quantum computing is advancing rapidly, and its impact is likely to be large. Business and technology strategists should monitor progress on the evolution and potential implications of quantum computing starting now. Confidential data, over-the-air software updates, identity management systems, connected devices, and anything else with long-term security obligations must be made quantum-safe before large quantum computers are finally developed. Quantum-resistant security was important yesterday.