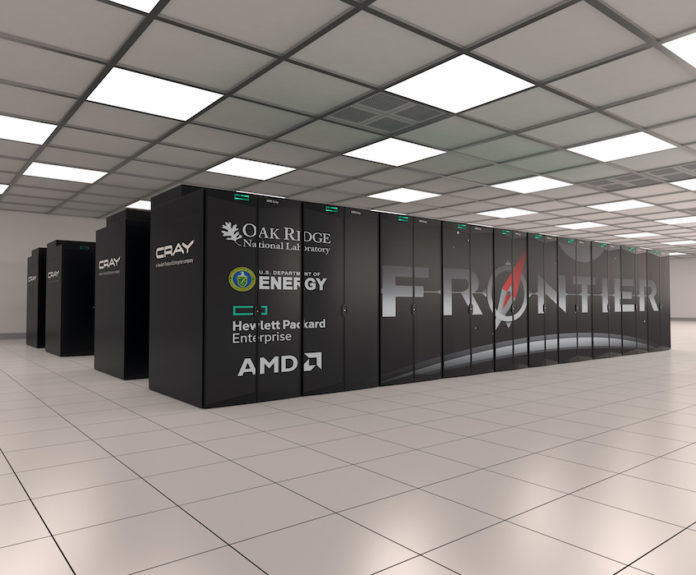 Frontier also ranked No. 1 in a category called “mixed-precision computing” that rates performance in formats commonly used for artificial intelligence, with a performance of 6.88 exaflops.

Also, the new supercomputer claimed the top spot on the Green500 list as the world’s most energy efficient supercomputer with 52.23 gigaflops performance per watt.

This makes Frontier 32% more energy efficient compared to the previous No. 1 system at 39.38 gigaflops performance per watt.

The supercomputer, which is more powerful than the next top seven of the world’s largest supercomputers, will allow scientists to model and simulate at an exascale level to solve problems that are eight times more complex, up to ten times faster — based on the Top500 list of May 2022.

Frontier is also expected to reach even higher levels of speed with a theoretical peak performance of 2 exaflops.

The supercomputer will have significant impact in critical areas such as cancer and disease diagnosis and prognosis, drug discovery, renewable energy, and new materials to create safer and sustainable products.

“This debut of the Frontier exascale supercomputer delivers a breakthrough of speed and performance, and will give us the opportunity to answer questions we never knew to ask,” said Justin Hotard, EVP and general manager of HPE’s HPC & AI group.

“Frontier is a first-of-its-kind system that was envisioned by technologists, scientists and researchers to unleash a new level of capability to deliver open science, AI and other breakthroughs, that will benefit humanity,” said Hotard. 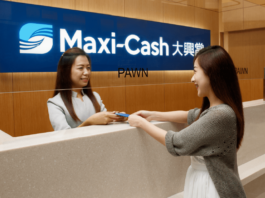 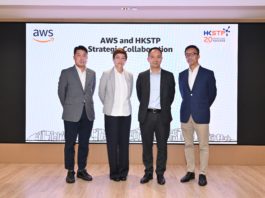 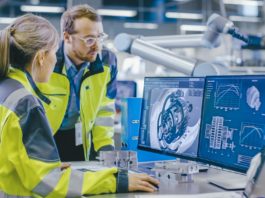