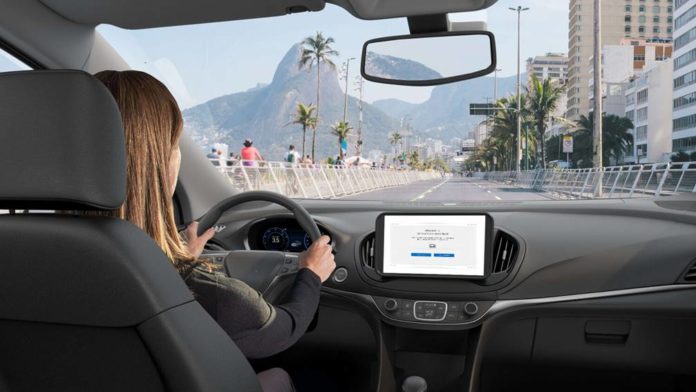 Consumers are demanding more from their devices, mobile connectivity, and vehicles during their daily commute to wrap up their work or partake in social and recreational activities while commuting, according to a report from Ericsson’s ConsumerLab.

The report is based on a survey of 16,000 commuters in 16 cities, including 1,000 from Singapore who used different transport modes, including ride and car sharing services.

Results show that mental space is a crucial criterion for a positive commuting experience. An absence of space strongly affects almost half of “Savvy Commuters,” or those who are most satisfied in their commute.

In Singapore, 43% of Savvy Commuters feel that they receive plenty of mental space during their commute, an additional 42% shared that they have sufficient personal space when commuting.

This group immerse themselves in different digital experiences to create a sense of space, with 54% of them relying on their smartphones and 46% using headphones to achieve this purpose.

Also, Singaporeans feel that more can be done to improve the city’s transportation infrastructure. Among them, 39% feel the growing strain in the city’s mobility infrastructure, while 25% believe that it is reaching a saturation point and is working over the intended capacity.

Further, safety tops the list of conceptual mobility services, with half of the respondents from Singapore are highly interested in safety features that send alerts when a driver is not paying attention to a danger ahead, alerting both the driver and other road users.

This is backed by their willingness to pay a premium for safety services and features such as distracted driver detection (35%) and see through cars powered by 5G (32%).

“5G technology will play an instrumental role in delivering an enhanced commuter experience, alongside the safety, efficiency and sustainability of urban transportation in the years to come,” said Martin Wiktorin, head of Ericsson Singapore, Brunei and Philippines.

“We can take inspiration by understanding what consumers value during their daily commute and drive positive changes to deliver satisfaction and enhance the commuting experience as more people head back to work,” said Wiktorin.