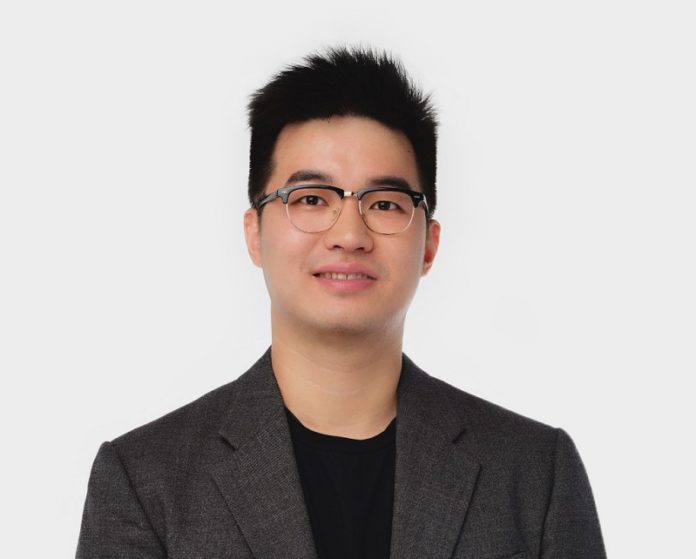 “In the middle of difficulty lies opportunity.” —Albert Einstein

Two industries currently present us with amazing technological opportunities but a number of factors inhibit the realisation of their full potential.

One is the space industry, which has delivered major advancements in communications, GPS, remote sensing and Earth observation technologies thanks to years of ground work by government-sponsored agencies. Looking forward we see great advancements on the horizon brought by opening up the arena of space to startups and open source innovators to tackle ideas we have not yet thought of.

The other industry is based on blockchain technology, streamlining the way value moves between individuals and organisations with the goal of secure decentralised networks that require no intermediaries. The major issue facing the blockchain industry, though, is that often these decentralised networks are run on a centralised infrastructure. As such, they are vulnerable to hacking, operate at the mercy of service providers who may at any time shut them down and offer limited coverage across the globe.

Using the best of both worlds

Interestingly though, combining the use of technologies from these two industries empowers them to overcome their respective challenges. These two industries can now enable individuals and organisations of any size to place blockchain nodes via smart hardware onto Low Earth Orbit (LEO) satellites to access space-based applications and communications technologies across an open-source blockchain-based satellite network.

Such a network looks to house an entire ecosystem and a new space economy with millions of businesses, developers and consumers—transacting, collaborating and innovating together cost-effectively and securely.

It also resolves the land-based centralised infrastructure issues that blockchain innovations contend with today. A decentralised blockchain-based network of satellites in space is far less vulnerable to hacking, is not operationally dependent on a single service provider or government, and can deliver greater coverage.

When completed and mature, such a network will bring together an ecosystem and community that presents enormous opportunities for development and transactions in not just the space and blockchain industries but beyond.

Immediately apparent applications include its use in the hosting and operation of data centres and off-planet digital asset custody or exchanges that can run more efficiently and securely than their land-based versions.

Another is its service as a platform for the collaborative development, testing and eventual real-world use of space-based applications (much like the current Global Positioning System or GPS), that can enable services and products to track international shipment of goods between air, sea and land with far greater efficiency and accuracy than could be achieved previously.

Given the freedom that such a platform in space offers every individual and organisation to access, collaborate and transact with the world’s best resources, partners and customers securely and cost-effectively—we can be certain that it will yield more and farther-reaching innovations very, very soon.