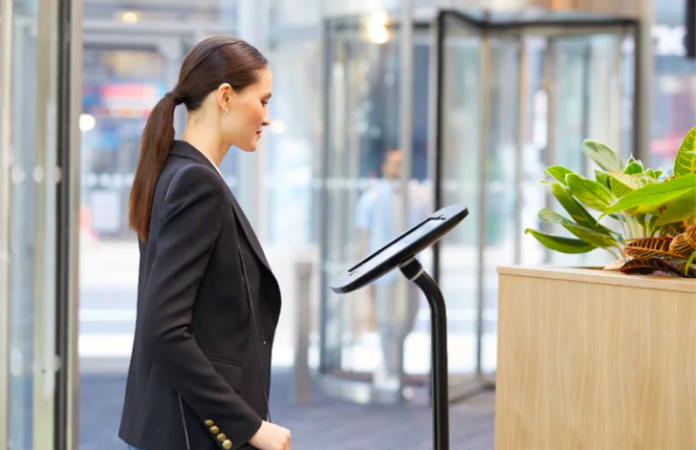 iProov, supplier of biometric authentication technology for Genuine Presence Assurance, and Toppan Ecquaria were selected following an open international tender and many months of user testing and intensive security evaluation.

The system automatically enables four million SingPass users to authenticate themselves and prove that they are genuinely present when accessing online government services on computers or at kiosks. Activities such as completing a tax return can now be completed with a simple facial biometric scan, replacing the need to remember passwords.

Singapore is already allowing private sector organisations to leverage the government-built identity infrastructure for SingPass. Banks and other businesses, large and small, can securely integrate with SingPass Face Verification.

This marks the first time that cloud facial verification, provided by iProov, has been used to secure national digital identity. Ecquaria Integration Centre enables the secure integration between businesses and government agencies with the facial biometric authentication.

Unlike face recognition, which matches a physical face seen in a crowd to a list of images on a database, face verification is done with the knowledge and collaboration of the user.

iProov’s Genuine Presence Assurance technology uses a facial biometric scan that is highly secure, yet effortless to use. The camera on the mobile device, computer or kiosk illuminates the user’s face with a cryptographic sequence of colours for a few seconds.

This confirms that a user is the right person, a real person, and authenticating right now.

“This marks a tipping point for facial verification,” said Andrew Bud, founder and CEO at iProov. The technology has advanced so much in recent years that it can now provide the highest levels of reliable security for the authentication of a national digital identity program.”