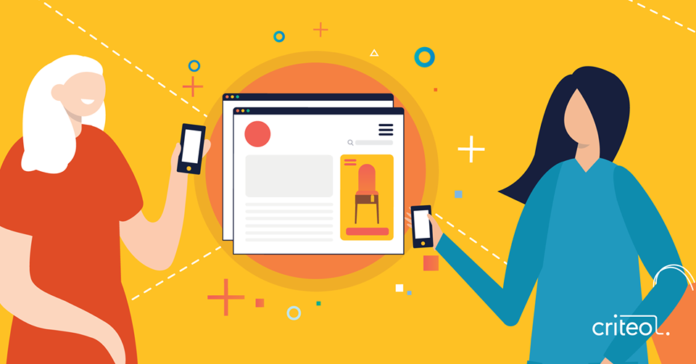 Apps are now indispensable for users to shop, connect with their loved ones and entertain themselves, with 55% of shoppers in Asia-Pacific downloaded at least one shopping app (retail, food, or grocery/alcohol) during the peak of the COVID-19 outbreak, according to Criteo.

This was more so in Singapore, where Criteo saw 67% of shoppers do the same, due to a shift in behaviour as consumers adhere to strict social distancing and stay-at-home measures in the region.

Criteo and its vendors surveyed over 18,113 anonymous respondents across 18 countries between April 3 and June 29. In Singapore, the survey was conducted from June 11-15 with 1,006 respondents.

“COVID-19 has fundamentally changed the relationship between mobile users and their apps, elevating their importance to users due to their convenience during these times,” said Taranjeet Singh, Criteo’s managing director of Southeast Asia and India.“We see that this could continue to be the trend even in the recovery stages after lockdowns as consumers have experienced and enjoyed the benefits of using apps.”

With stay-at-home mandates in place and non-essential businesses shuttered, Criteo’s study saw that Singapore app users were spending more time on their favourite apps, while also discovering new ones.

About half of consumers in Singapore downloaded a food delivery or video conference app during the country’s Circuit Breaker period.

Food delivery apps were the most downloaded apps before COVID-19 at 71%, followed by finance apps at 61% and retail shopping apps at 59%. During COVID-19, app usage for social networks (56%), food delivery (51%) and video conferencing (42%) saw the highest increases.

More than one-third (36%) of respondents installed a new retail shopping app from mid-May to mid-June this year.

Entertainment at home was popular during Circuit Breaker. Around three out of 10 respondents downloaded a gaming or streaming video app then.

Word-of-mouth was cited as the top reason why users downloaded apps during the Circuit Breaker in Singapore, with 53% of respondents stating that they used an app based on recommendations from friends, families, or co-workers. This was higher than in the Asia-Pacific average of 46%.

Advertisements were also critical in promoting an app, where 47% of shoppers in Singapore (compared to 60% in Asia-Pacific) said they downloaded an app during Circuit Breaker after seeing an advertisement on social networks, TV or on another app.