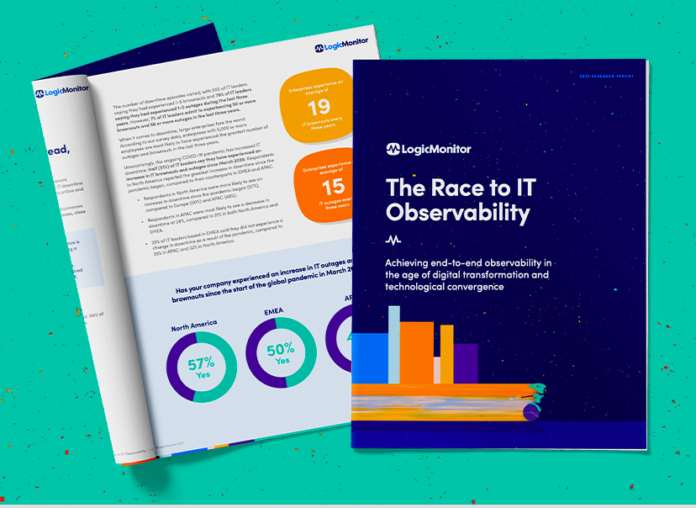 The strategic influence of CIOs and CTOs within firms is growing while companies strive to shore up their cloud, remote work, and full-stack IT observability capabilities as the pandemic lingers, according to LogicMonitor.

The cloud-based IT infrastructure monitoring and observability platform conducted a study that covered 600 global IT leaders — 200 of which were in APAC —  which reveals that previously siloed IT teams and technologies are converging as enterprises accelerate their modernisation efforts in reaction to COVID-19.

Findings show that the responsibilities of CIOs are expanding and the roles of traditional IT operations and administration teams (ITOps) are moving closer and closer to those of agile application developers and quality and security engineers (DevOps) as business priorities shift.

About three-quarters (74%) of APAC CIOs and CTOs feel that their input and importance within the boardroom has increased in the last 12 months.

Almost all (96%) of APAC enterprises have seen some level of convergence between traditional IT operations and administration teams and development teams in the last 12 months.

One negative IT trend that businesses continue to experience at alarming rates — despite the severe negative business impact — is IT downtime, which includes both brownouts and outages.

Almost half (48%) of APAC IT leaders said they had seen an increase in IT downtime as a result of the pandemic since March 2020.

Lost productivity tops the list as the most negative impact APAC IT leaders have experienced as a result of IT brownouts (63%) and outages (59%), followed by lost revenue (45% for brownouts and 41% for outages).

Also, 17% of APAC IT leaders say their organisation was shut down permanently as a result of IT outages during the past three years.