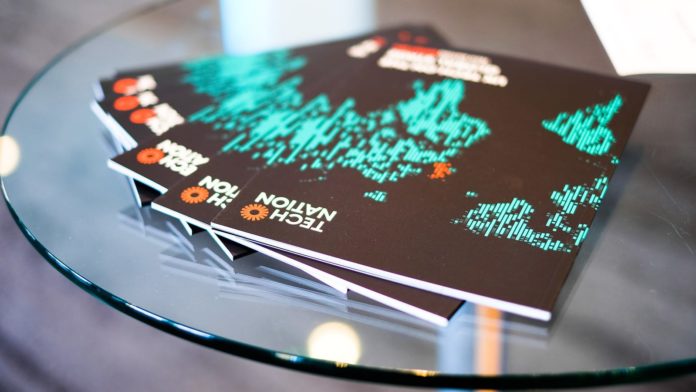 A dozen tech scale-ups based in the United Kingdom have signed up for the Tech Nation International Growth Programme in Singapore.

Led by Tech Nation, the programme is part of the Digital Trade Network, a newly commissioned initiative by the United Kingdom government to help innovative British tech companies access trade and investment opportunities and forge new international partnerships across Asia Pacific, including Singapore.

This initiative comes as the UK looks to deepen its relationship following the UK-Singapore free trade deal signed last year, which has opened more opportunities to boost trade and investment between the two countries.

The UK has also committed to scoping a UK-Singapore Digital Economy Agreement, with the aim of launching negotiations in 2021.

Tech Nation is working in collaboration with Plug and Play, who will create an in-market entrepreneur network in Singapore to help these scale-ups make the leap, as well as the UK Department for International Trade in Singapore to deliver this international programme.

“Singapore is an extremely important partner for the UK tech sector, and a country that shares our success in this field,” said Gerard Grech, CEO of Tech Nation.

These 12 digital tech companies have been selected from Tech Nation’s network of 800 UK tech scale-ups who have been through our growth programmes over the past seven years.

This week also sees the selection of the first cohorts of the Digital Trade Network’s International Growth Programme in Australia, Japan and South Korea.

Due to overwhelming interest from UK tech companies in Asia Pacific, Tech Nation is also providing a series of webinars, bootcamps and interactive workshops over the next few months to support UK tech scale-ups looking to grow their businesses into this region.