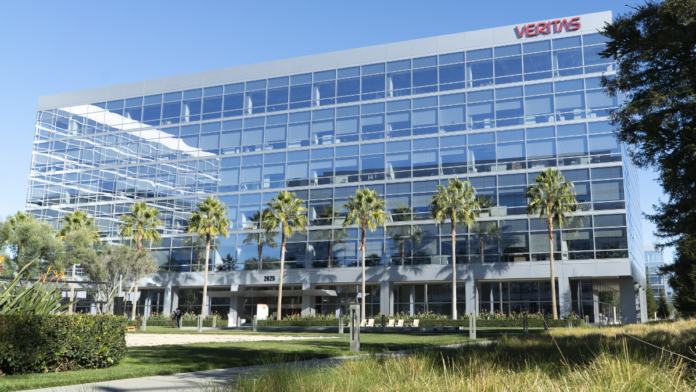 Businesses are accelerating their cloud transformation initiatives, pushing a four-fold increase over the past year in the amount of data moving from on-premises environments to the two leading public clouds globally, according to Veritas Technologies.

Such expansion is in addition to a dramatic increase in the number of NetBackup workloads that have moved to the cloud in that same time frame.

Results of the Veritas’ latest Truth in Cloud Report show that 47% (63% in Singapore) of respondents characterise their company’s current infrastructure state as an even split between the public cloud and the data centre.

More than 70% (66% in Singapore) indicate their desired end state is to run most or all of their applications on public cloud infrastructure.

Also, nearly 70% (73% in Singapore) have allocated budget to purchase new solutions to address cloud data protection in the next 12 months, and a majority expect their budget for backup and recovery to increase substantially over the next three years.

“Cloud adoption has become a reality for many customers with new workloads and advanced deployments gaining pace,” said Ravi Rajendran, VP and managing director of Asia South Region at Veritas. “Today, many organisations have to manage different data sources and they would benefit from disaster recovery and cloud data protection across hybrid on-premises and cloud environments.”

While organisations are choosing the cloud for a variety of deployments, three use cases demonstrate the most common cloud strategies being employed by Veritas customers globally today,

First is cloud as a storage target. The first foray into cloud adoption for many companies is running applications on-premises while using the cloud for storage.