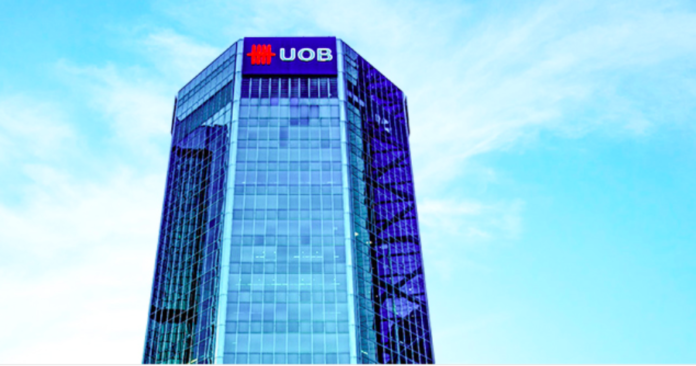 United Overseas Bank (UOB) is working with VMware to enable the bank to continue its innovation drive without disruption, having been one of the fastest organisations in ASEAN to deploy a secure virtual desktop dubbed UOB DevTop.

The system was deployed, for a team of 3,000 IT developers, in just 21 days instead of the up to three months it would typically take.

UOB DevTop provides IT developers with a secure sandbox to test and to implement upgrades to UOB’s digital services and solutions. This enabled its IT developers to meet the bank’s software development schedules without disruption or delay as they move to work from home within weeks.

This infrastructure was vital to the bank being able to accelerate the deployment of UOB DevTop as the bank did not need to install hardware servers on its premises even as it expanded its computing capacity to meet the surge in load with 3,000 IT developers working remotely.

Through safer and remote access to the bank’s development environment, UOB’s team of IT developers helped launched their ASEAN digital bank — TMRW — in Indonesia and their all-in-one mobile banking app UOB Mighty in Malaysia as well as UOB Infinity, a new mobile app for clients across the region.

“As the majority of our colleagues across the UOB Group shifted to home-based working during the pandemic, we prioritised equipping them with the right tools and resources to enable a quick and seamless transition as we continued to serve our customers without disruption,” said Susan Hwee, head of UOB’s technology and operations group.

Sanjay K. Deshmukh, VMware’s managing director and VP for Southeast Asia and Korea, said, digital technologies have shone through during this period of uncertainty as an effective enabler for organisations to conduct business, engage employees and connect with customers.