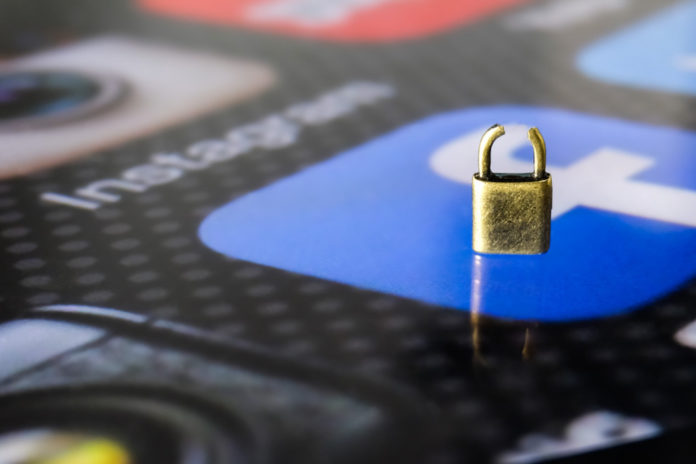 There has been considerable back and forth between Facebook and the Australian government regarding the latter’s newly proposed Media Bargaining Law. Both Facebook and Google had questioned the law, as they claimed it would severely impact their business in the country. However, according to a recent update by Facebook, the tech giant mentioned that it has been able to reach an agreement with the Australian government, and the social media firm “appreciates the constructive discussions over the past week”.

The law was read for the first time in Australia’s House of Representatives on 9 December 2020, with debates conducted on the 17th of February 2021. On that day, Facebook had originally restricted all people and publishers in Australia from viewing or sharing Australian and international news. However, upon further consultations with the Australian government, Facebook secured “a number of changes and guarantees” that addressed its core concerns, which led the tech giant to restore news content on 22 February 2020.

“We have consistently supported a framework that would encourage innovation and collaboration between online platforms and publishers. After further discussions, we are satisfied that the Australian government has agreed to a number of changes and guarantees that address our core concerns about allowing commercial deals that recognize the value our platform provides to publishers relative to the value we receive from them. As a result of these changes, we can now work to further our investment in public interest journalism and restore news on Facebook for Australians in the coming days”, said Facebook.

According to the Media Bargaining Law, “The Competition and Consumer Act 2010 has been amended to establish a mandatory code of conduct, that applies to news media businesses and digital platform corporations when bargaining in relation to news content made available by digital platform services.”

Facebook claims that the proposed law had fundamentally misunderstood “the relationship between our platform and publishers who use it to share news content,” and crippled the relationship between Facebook and Australian publishers. This had led to Facebook facing a stark choice: “an attempt to comply with a law that ignores the realities of this relationship, or stop allowing news content on our services in Australia,” according to the blog released by Facebook. Facebook had initially chosen the latter.

Google had warned the Australian government it might be forced to remove its search engine from Australia, over the government’s attempt to make Google share royalties with news publishers. It would, according to Google, “break the way Google works”.

A blog by Google explained why it believes the law “would undermine the benefits of the internet for millions of Australians, what would happen if the law passes in its current form, and why there’s a better option for supporting Australian journalism which doesn’t involve breaking the free and open web for everyone.”

The Google blog says that no website or search engine pays to connect people to other sites via links. This law would have changed that, which would make Google pay to provide links for the first time in Google’s history. Google maintained that if the law required Google to pay to link people to websites, it’s a “slippery slope”.

Google believes that this could further destroy the business model of any search engine including Google. Adding further it mentioned, “And if a search engine has to pay to show links, what’s to stop links elsewhere coming with a price tag, too?”

The blog further mentioned that there were serious problems concerning the law – “but at the heart of it, it comes down to this: the Code’s rules would dismantle a free and open service that’s been built to serve everyone, and replace it with one where links come at a price, and where the Government would give a handful of news businesses an advantage over everybody else. That puts Google’s business in Australia—and the services we provide more than 19 million Australians—at enormous risk.”

While other technology companies had not reacted as aggressively as Facebook, the company had maintained its stance. Facebook said, “The answer is because our platforms have fundamentally different relationships with news. Google Search is inextricably intertwined with news and publishers do not voluntarily provide their content. On the other hand, publishers willingly choose to post news on Facebook, as it allows them to sell more subscriptions, grow their audiences and increase advertising revenue”.

Facebook believes that the value exchange between Facebook and publishers runs in favour of the publishers, highlighting that this is “the reverse of what the legislation would require the arbitrator to assume”. Facebook said that last year it generated around 5.1 billion free referrals to Australian publishers, that are worth AU$407 million.

Facebook worked with the Australian Government over the past three years, in order to find a solution that will recognize how Facebook services work. The blog also mentioned that Facebook worked towards rules that would encourage innovation and collaboration between digital platforms and news organisations. Facebook stressed its global commitment to invest in quality news and mentioned its recent move of expanding Facebook News to major publications in the UK.

Amendments to the law

The law ultimately passed both houses with some amendments. According to Campbell Brown, Head of Global News Partnerships at Facebook, the Australian government “has clarified we will retain the ability to decide if news appears on Facebook so that we won’t automatically be subject to a forced negotiation”

Importantly, according to the government, the amendments will strengthen the hand of regional and small publishers in obtaining appropriate remuneration for the use of their content by the digital platforms.