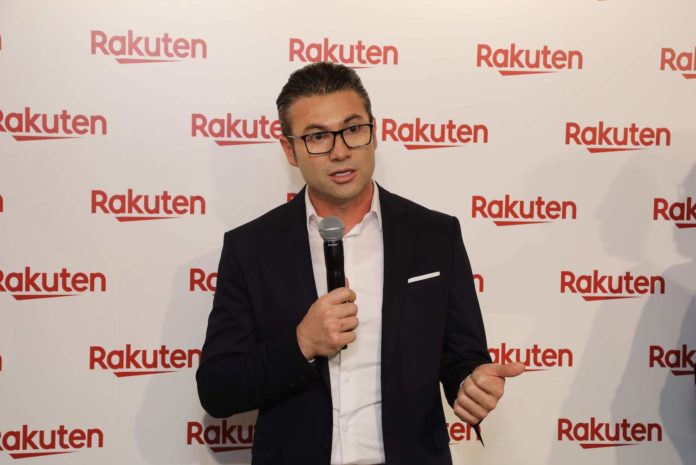 “Robin is proud to be part of Rakuten’s Mobile’s game-changing approach to making 5G a reality,” said Jef Graham, CEO of Robin.io.