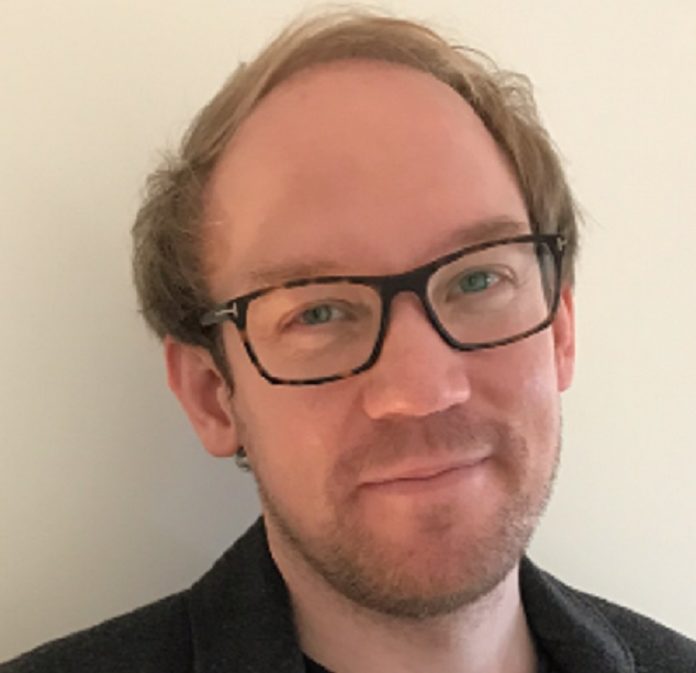 About forty years ago, Richard Feynman postulated that quantum systems could be simulated much more efficiently by using computer hardware that operates quantum mechanically. This means that information is stored and processed in a system that obeys the laws of quantum mechanics and that these laws form the basis for the information processing. To do this, the information in a quantum processor is encoded into the states of its qubits (quantum bits), a two-level system with some remarkable properties.

As opposed to the classical bit, where information is represented by the “on” or “off” states of a transistor, a qubit is not limited to only being in the states “0” or “1”, but can be in both at the same time. This fundamental concept in quantum physics, is known as superposition.

Superposition reflects the statistical nature of quantum mechanics and is maintained for as long time as the system is not observed or measured. When we measure the quantum state, the system collapses into one specific state, probabilistically ending up in one of the two states. For this reason, we need to keep the qubit protected and non-observed throughout the course of a quantum algorithm.

Although the idea of a quantum processor has been around for a long time, there is not yet a large-scale realization of a quantum computer. One of the main reasons why a quantum computer is so hard to build is that the lifetime of the qubit superposition is limited. One of the main challenges for quantum engineers is therefore to build as long-lived quantum systems as possible, without compromising the performance of the processor.

The loss of quantum coherence is known as decoherence and it happens when quantum superpositions collapse into classical states when they are measured. This happens regardless of whether it is an intentional measurement by an observer or caused by interference from the environment – the quantum system simply cannot tell the difference.

To measure qubit coherence time is, therefore, a cornerstone in any quantum lab, as it provides important information about the quality of the qubit and its shielding and how it is operated using quantum gates, as well as the characteristics of the qubit readout.

The coherence time of a qubit can be divided into two different timescales, depending on the impact that interference has on its state:  The first is energy relaxation time – which is the time after which the qubit state relaxes to its ground state. This type of decay is non-reversible since the energy leaves the system. The second is dephasing time, which is the time scale after which the state loses its phase information Loss of phase coherence can, under certain circumstances, be reversible, by applying a refocusing gate sequence.

Quantum superposition states can also extend between quantum systems, so that an operation on one system immediately affects the others. This type of interaction is called entanglement and provides quantum computers with their advantageous scaling in computational power with each added qubit.

In a quantum algorithm, performed on a qubit register containing many qubits, the expected outcome contains a statistical distribution between the probabilities to find the qubits in certain states. Given that the qubits are entangled with each other, the answer to a computational task is retrieved by analyzing the quantum interference pattern (or correlations) of its outcome states.