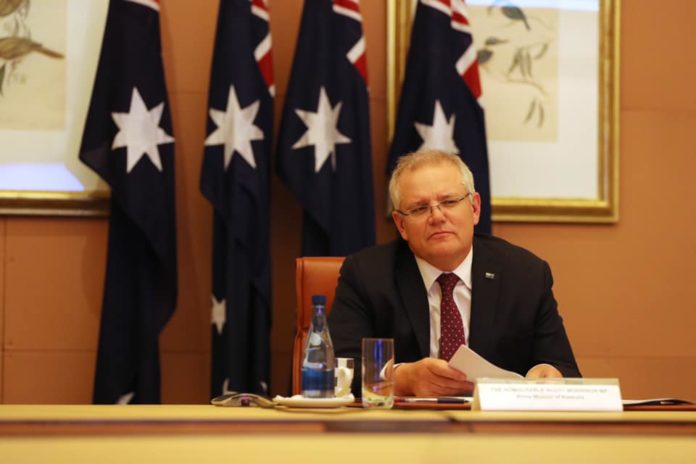 Canberra has earmarked a record-high A$1.35-billion investment (about US$935 million) in cybersecurity, through which the capabilities of the Australian Signals Directorate (ASD) and the Australian Cyber Security Centre would be enhanced over the next decade.

The announcement was made on June 30, 11 days after Prime Minister Scott Morrison sounded the alarm against what he described as attacks aimed at Australian organisations and perpetrated “by a sophisticated state-based cyber actor.”

With the announcement, Morrison said malicious cyber activity against Australia was increasing in frequency, scale and sophistication.

“My government’s record investment in our nation’s cyber security will help ensure we have the tools and capabilities we need to fight back and keep Australians safe,” the Prime Minister added.

The CESAR package has been designed to boost protection and cyber resilience for individuals and small businesses in Australia through to the providers of critical services, including through:

To deliver these capabilities and initiatives, the package also includes a $470 million investment to expand our cyber security workforce, with the creation of over 500 new jobs within ASD.

The Minister for Defence, Senator Reynolds, said that this massive investment would have “a real impact on the cyber security of all Australians.”

“The package will put our nation on the front foot in combatting cyber threats and our investment in a cyber security workforce will help ensure we have the people we need to meet future cyber challenges,” he said.

“For example, this package will enable ASD and Australia’s major telecommunications providers to prevent malicious cyber activity from reaching millions of Australians by blocking known malicious websites and computer viruses at speed.

“This package is one part of our $15 billion investment in cyber and information warfare capabilities that will form part of Defence’s 2020 Force Structure Plan to address the rapidly evolving cyber threat landscape.”