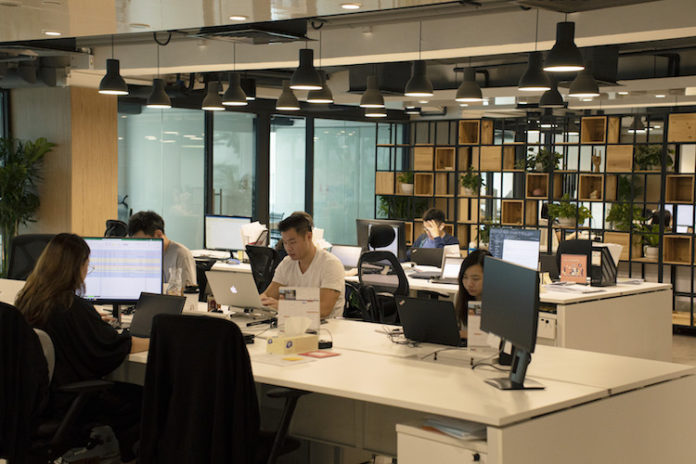 Native Union has engaged Boomi, a Dell Technologies business, to automate its entire e-commerce business to seamlessly scale and support a double-digit growth in direct online sales stemming from the rise in remote work.

Boomi’s AtomSphere Platform has also empowered Native Union to instantly connect its staff to the digital assets they need, allowing them to spend more time on delivering business value, while Boomi’s automation capabilities enabled the fully-remote deployment of a new overseas fulfilment warehouse.

Farouk Merzougui, chief operating and financial officer at Native Union, said the majority of its business before the pandemic was B2B, with its products being sold through Apple stores, major consumer electronics stores, lifestyle retailers, and department stores across Asia Pacific, Europe, and the United States.

Merzougui said that while the business could not have predicted the emergence of COVID-19, the flexibility and scalability Native Union gained from unifying its myriad applications with the Boomi AtomSphere Platform had enabled it to rapidly adapt to changing conditions.

“We had an ecosystem of more than 10 different applications, none of it connected, and each business function was working in its own silo,” he said. “We had low flexibility, poor scalability, and we could not draw on our data easily to make the right decisions.”

Merzougui said he selected Boomi because its low-code functionality meant the platform was simple to manage and it would enable them to get to market faster without requiring additional technical resources.

“We wanted to connect the dots to our different applications in a simple and faster way,” he said. “We did not want to be held hostage by development companies and programmers every time there was a new release.”

Previously, employees would manually process and replicate orders from Shopify, which would be compiled into a spreadsheet and emailed to the fulfilment warehouse at the end of the day. Merzougui said this entire process has now been automated by integrating multiple applications with Boomi.

“Our Microsoft Dynamics ERP is now connected to both Shopify and our multi-currency payment gateway processor called Reach,” he said. “Payments are reconciled and orders are received in an automated manner.”

APAC firms see struggle to be future-ready as pandemic lingers