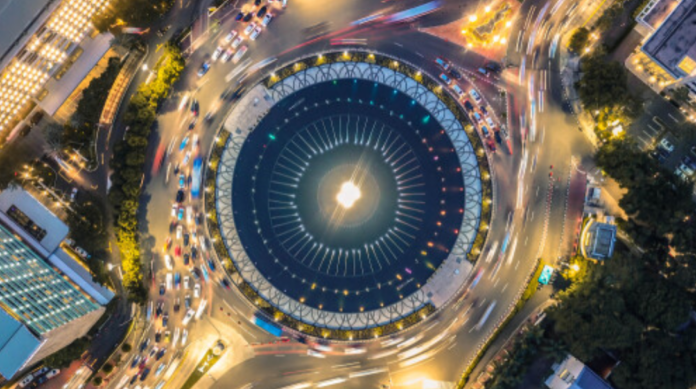 Microsoft intends to establish its first data centre region in Indonesia to deliver trusted cloud services locally, with world-class data security, privacy, and the ability to store data in country as part of the roll out of its Berdayakan Ekonomi Digital Indonesia initiative.

Also, Microsoft also announced plans to skill an additional 3 million Indonesians to achieve its goal of empowering over 24 million Indonesians by the end of 2021, through its long-established skills programs designed to create inclusive economic opportunities in the digital era.

This initiative, in collaboration with four universities and the Ministry of Communications and Information, extends across backgrounds, including students and teachers, those in mid-career, home makers and people from disadvantaged communities. The skills initiative will empower Indonesians in AI, cybersecurity, and data science through a digital literacy curriculum.

“From e-commerce to agriculture, Indonesian businesses across all sectors are gaining a digital advantage with the agility, security and scale offered by Microsoft’s cloud services,” said Jean-Philippe Courtois, president of Microsoft Global Sales, Marketing and Operations.

“With a local datacenter region, businesses will have faster access to cloud services and the ability for data to be stored in country,” said Courtois.

Haris Izmee, president director for Microsoft Indonesia, said major organisations such as Bukalapak, Pertamina and The Ministry of Agriculture have benefited from Microsoft’s global scale cloud services and have expressed their commitment to using Microsoft Cloud from the new region when it is available.

With the new data centre region, Indonesia is expected to join the world’s largest cloud infrastructure with over 60 data centre regions announced to date. Businesses of all sizes and industries will have access to Microsoft Azure at launch, which enables anyone to invent with purpose using cloud services and capabilities that span computing, networking, databases, analytics, artificial intelligence, and Internet of Things (IoT).

To support customer needs for high-availability and resiliency in their applications, the new data centre region will feature Azure Availability Zones, which are unique physical locations equipped with independent power, network and cooling for additional tolerance to data centre failures.

The Indonesia data centre region will also support Microsoft’s sustainability goals, including its commitment to shift to 100% supply of renewable energy in Microsoft data centres by 2025.