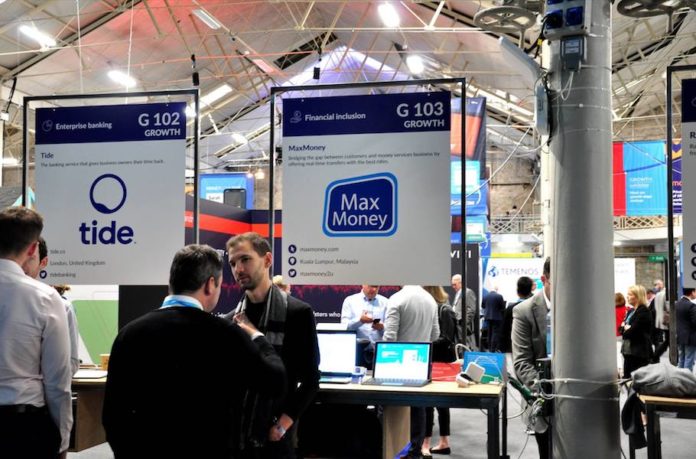 MaxMoney, the online money change and remittance services provider  based in Kuala Lumpur, has adopted Nutanix to modernise its IT infrastructure and improve customer experiences.

MaxMoney said it has since witnessed 100% system availability and increased response time for digital services at their branches, allowing the firm to serve more customers in a day.

The Malaysian firm’s legacy technology infrastructure could not scale to support the company’s growth. Additionally, itss branches are mostly situated in locations with poor internet connectivity that offers only one or two megabytes of data transmission per second.

The system’s slow performance became a hurdle to the company’s business expansion plans. MaxMoney needed technology that was always-on and able to deliver quick responses when required.

MaxMoney’s system now runs with greater efficiency and flexibility. Response time to database queries from the branches has been reduced from two minutes to less than five seconds, eliminating the chance of a server timeout and allowing service agents to help more customers each day.

“Nutanix’s infrastructure was a perfect, comprehensive solution for several reasons, including ease of use and cost-efficiency,” said Mohd Izzairi Yamin, CTO of MaxMoney. Many of the capabilities that Nutanix provides are only available as separate license packages in competing solutions.”

With Nutanix, MaxMoney now has the flexibility to seamlessly move data from one server to another, thus helping ensure redundancy, load balancing and security of its data. It is in a better position to store and protect customer information, as well as ensure compliance to data privacy and security regulations.

“Many businesses in the financial services sector are digitalising to meet evolving consumer demands,” said Avinash Gowda, Nutanix country manager in Malaysia. “With the Nutanix platform, MaxMoney is empowered to become more technologically nimble and better able to capitalise on market opportunities.”