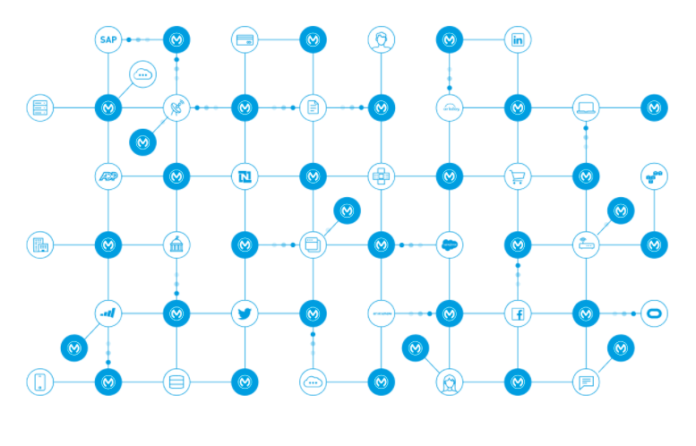 IT teams globally are spending  over a third of their time on integration projects, and custom integrations are costing large enterprises on  average $3.5 million each in annual labor, according to Mulesoft’s 2021 Connectivity Benchmark Report.

As digital initiatives accelerate, integration has emerged as a  critical factor in determining the success and speed of digital transformation across industries.

“Organisations across industries have experienced a rapid shift toward interacting with customers and  employees through digital channels,” said Brent Hayward, CEO, MuleSoft.

“Although most organisations  are prioritising digital initiatives, such as launching an e-commerce platform or increasing worker  productivity, the research shows that data silos continue to hinder their capabilities to deliver on these key  initiatives,” said Hayward.

MuleSoft, in partnership with Vanson Bourne,  surveyed 800 IT leaders from global enterprises. The online survey was conducted between December 2020 and  January 2021 across the United States, the United Kingdom, France, Germany, Netherlands, Australia,  Singapore, Hong Kong and Japan.

Based on input from the 50 Australia-based respondents, the survey found that increased demands pressuring businesses to deliver digital faster .

Migrating apps to the cloud (50%), integrating SaaS apps (40%), and improving customer  onboarding (40%) were cited as the key initiatives that organisations are focusing on for 2021.

Organisations  asked IT to deliver on average 33% more projects this year. Less than half (48%) of respondents  say they were able to deliver all IT projects last year.

IT is spending over two-thirds of their time (71%) on  running the business, leaving little time for innovation and development of new projects.

Also, data silos remain a challenge for 94% of organisations (unchanged since last year’s report). And almost nine  in 10 respondents point to integration challenges as a blocker to delivering on digital transformation.

On average, organisations use 884 individual  applications. However, only 29% of these applications are integrated, highlighting huge potential  for organisations to drive change and deliver more connected experiences.

Only 20% of organisations  integrate end-user experiences across all channels, with almost half (44%) stating they have  found it difficult to do so. However, for those organisations that have successfully integrated end user experiences, increased customer engagement (62%), business transformation (54%) and  innovation (52%) have been the major benefits.

Majority (80%) of organisations say  they have a top-down approach to integration and API strategy, highlighting the growing  importance of integration to achieving business goals.