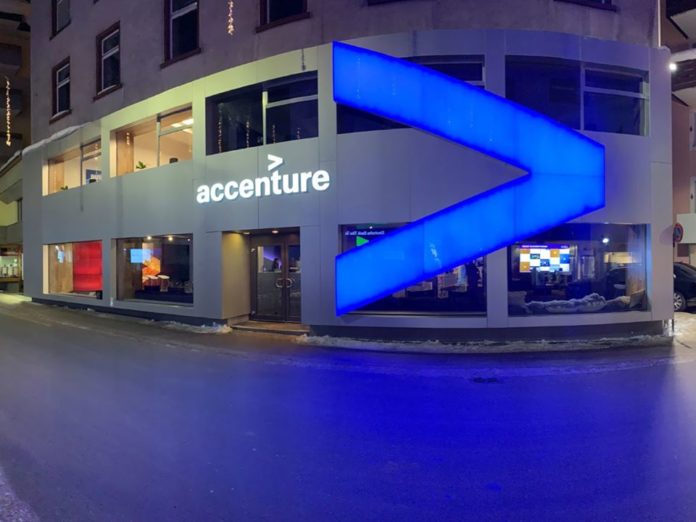 The top 10% of companies (Leaders) in Southeast Asia that adopt and deploy key technologies efficiently see about twice the revenue growth of the bottom 25% (Laggards), according to a new survey from Accenture.

Results show that in 2018, Laggards in Southeast Asia had 9% in foregone annual revenue. If these companies do not change, they could miss out on a staggering 25% of their annual revenue in 2023.

Based on a survey of 176 organisations within 20 industries in Southeast Asia, the Future Systems research includes measures of both mature and emerging technologies such as artificial intelligence (AI), blockchain and extended reality.

“Technology advancements are growing at an exponential speed in Southeast Asia and the potential is vast, but organisations need to be able to recognise this potential and realise the value of their technology investments,” said Peter Yuan, managing director, Accenture Technology ASEAN.

“The strategic use of future systems and technologies has the potential to set businesses apart from their competitors,” Yuan said.

The research also found that Leaders exhibit a distinct mindset and approach to enterprisewide technology adoption and organisational transformation – often in stark contrast to Laggards.

Specifically, Leaders are adopting powerful technologies such as robotic process automation (RPA) at a rate of 84% compared to just 11% of Laggards.

Leaders are far ahead when it comes to adopting cloud technologies as a way to effectively leverage other technologies, including AI and analytics. An overwhelming 94% of Leaders have adopted cloud PaaS, compared to just 33% of Laggards.

Also, 90% of Leaders take steps to ensure data quality rather than relying on data that is potentially unverified or biased. This means that 81% of Leaders trust that their data is reliable enough to drive business change, compared with 67% of Laggards.

Leaders are achieving better business alignment by effectively breaking down barriers between IT and other departments.

Finally, 71% of Leaders are using AI and advanced analytics in areas such as personalised learning, predicting worker skills needs, and matching worker skill requirements with training modules. Only 39% of Laggards do so.