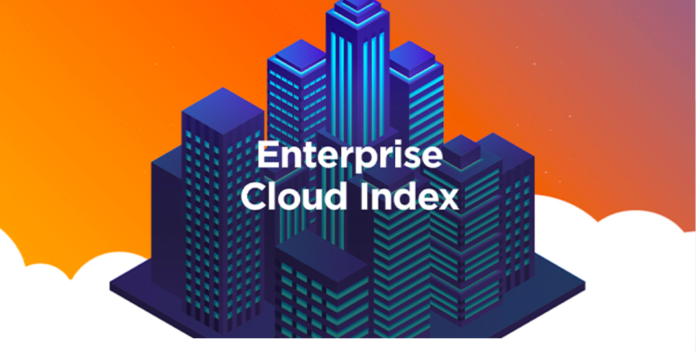 Enterprises plan to aggressively shift investment to hybrid cloud architectures, with survey respondents reporting steady and substantial hybrid deployment plans over the next five years, according to Nutanix.

For the second consecutive year, Vanson Bourne conducted research on behalf of Nutanix. It surveyed 2,650 IT decision-makers in 24 countries around the world.

This year’s report illustrated that creating and executing a cloud strategy has become a multidimensional challenge. For example, while applications with unpredictable usage may be best suited to the public clouds offering elastic IT resources, workloads with more predictable characteristics can often run on-premises at a lower cost than public cloud.

Security remains the biggest factor impacting enterprises’ future cloud strategies. Well over half (60%) of 2019 respondents said that the state of security among clouds would have the biggest influence on their cloud deployment plans going forward.

IT professionals deem the hybrid cloud the most secure of all the IT operating models. More than a quarter of respondents (28%) picked the hybrid model as the most secure. One reason for this is perhaps because enterprises can select the right cloud for their security requirements.

Nearly a quarter (23.5%) of respondents currently aren’t leveraging any cloud technology today. However, respondents’ reported plans indicate that in one year’s time, the number of enterprises with no cloud deployments will plummet to 6.5% and in two years’ time will drop by more than half to 3%.