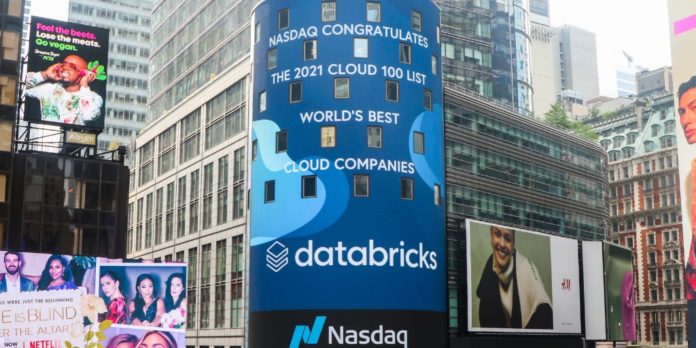 Databricks, the data and AI company, has raised $1.6 billion in a fresh round of funding to accelerate innovation and adoption of the data lakehouse, as the data architecture’s popularity across data-driven organisations continues to grow at a rapid pace.

California-based Databricks has pioneered an open and unified architecture for data and AI, which brings the reliability, governance and performance of a data warehouse directly to the data lakes that most organisations already store all of their data in.

Rather than being forced to move data out of the data lake, and between various disconnected and legacy systems for different use cases, Databricks customers are building lakehouses on AWS, Microsoft Azure and Google Cloud to support every data and analytics workload on a single platform. As a result, they’re able to avoid architectural complexity, significantly reduce infrastructure costs, increase data team productivity, and innovate faster.

The new round brings Databricks’ total funding to almost $3.6 billion, and will be used to build up their position in the rapidly growing data lakehouse market.

Driven by open standards, cloud adoption and the continued rise of machine learning applications, the company intends to invest in innovations that further simplify AI, preserve choice and flexibility across all major public clouds, and establish the lakehouse as a modern replacement to the legacy data warehouse.

In addition, the company will invest to accelerate adoption of the Databricks Lakehouse Platform globally, by entering new markets, enabling and growing its partner ecosystem, and building a broad catalog of industry solutions.