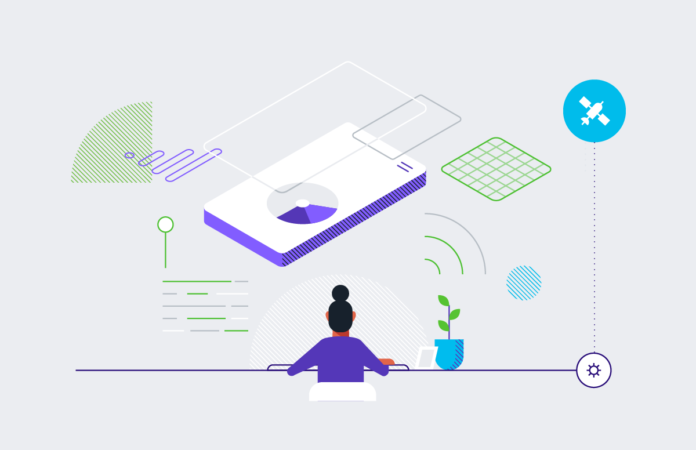 The pandemic has caused a dramatic increase in IT complexity due to the need for urgent innovation and the resulting technology sprawl, according to the Agents of Transformation 2021: The Rise of Full-Stack Observability report released by Cisco AppDynamics.

The research also validates a pressing need for full-stack observability with added business context to help technologists manage the IT estate, cut through the data “noise” and observe what matters most to their business.

The research covers interviews with 1,050 IT professionals in organizations with a turnover of at least $500 million.

Findings suggest that the shift to digital-first business models to weather the storm and minimise the commercial impact of the COVID-19 pandemic forced a three-fold acceleration of digital transformation projects.

Technologists found themselves under considerable strain, with 89% reportedly feeling under immense pressure at work and 84% admitting to having difficulty switching off. Many technologists expressed feeling frustrated about work (81%) and experiencing increased levels of conflict with colleagues (63%).

Respondents listed the following factors as key contributors in the explosion of technical complexity throughout IT departments — a new set of priorities and challenges (80%); technology sprawl and a patchwork of legacy and cloud technologies (78%); acceleration to cloud computing (77 %) and; multiple, disconnected monitoring solutions (74%).

Further, the report also highlights that while technologists are acutely aware that they need to contextualise IT performance with real-time business data, more than half (66%) do not have the resources and support they need. Also,  96% point to at least one barrier their organisation must navigate in order to adopt this new approach.

“Full-stack observability is the only way technologists can deal with the sprawling IT estate and increased complexity created by such rapid rates of innovation,” said Linda Tong, VP and general manager of Cisco AppDynamics.

“But on its own, it’s just not enough,” said Tong. “Technologists have recognised that without business context, they will quickly find themselves drowning in complexity and data noise.”