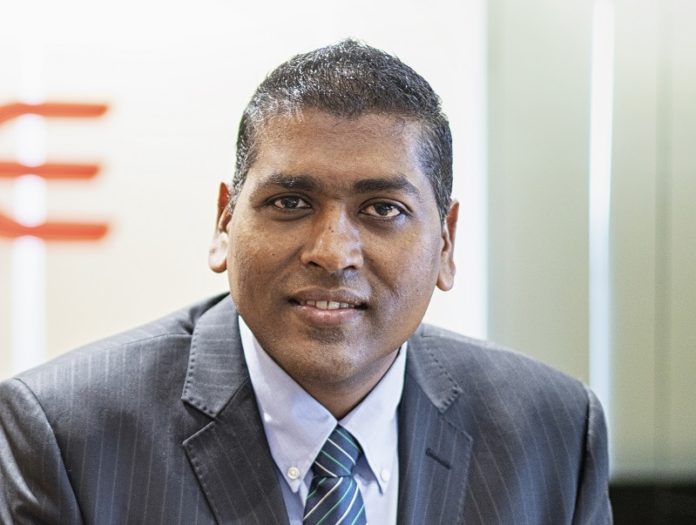 Over the last couple of decades, the projections of Asia becoming one of the dominant global economic forces have come true. From 2000, when Asia accounted for just under one-third of global GDP (in terms of purchasing power parity), it is now well on track to top 50 per cent by 2040.

Besides the powerhouse economies of China and India surging this unprecedented growth, there is one more region that is supercharging Asia’s growth – ASEAN, the third largest economy in Asia and the sixth largest globally.

Not only is ASEAN of vital geostrategic importance to the world, it ranks as the fourth largest exporting region in the world, accounting for 7 per cent of global exports. This region’s economic growth continues to average 5.4 per cent, and it is forecasted to maintain this growth rate in the near future. In fact, Singapore’s Prime Minister, Lee Hsien Loong, has predicted that ASEAN will become the fourth largest economy in the world by 2030, achieving its 2025 goal of building a community that is “politically cohesive, economically integrated, and socially responsible”.

Growth through collaboration and innovation

In this context, organisations in ASEAN can look forward to a compelling growth journey riding together the waves of digital technologies, empowering ASEAN’s growing middle class, and the fastest-growing digital economy in the world with an online population expanding by an estimated 124,000 new users each day.

However, in this rapidly growing digital economy, organisations have to battle challenges such as an increasingly mobile-centric world, a gig-oriented workforce, skills shortages, and resistance to change.

Embracing collaboration and innovation are the only ways to survive in the digital economy. In reality, many forward-looking governments in the region have already embarked on this path with national programmes like Singapore’s Smart Nation, Malaysia’s focus on productivity and efficiency, and Thailand and Indonesia’s progress around Industry 4.0.

To write the next chapter of ASEAN’s growth, organisations not only need to encourage intra-organisational collaboration but also collaboration at various levels of the community with governments, across industries and with startups.

Public-private partnerships (PPPs) are one of the oldest forms of industry-government collaboration but is needed now more than ever. This type of collaboration will help drive tech investments (for innovation) and will be useful in skills upgrading.

Growing automation, difficulties in accessing innovative technologies and skills shortage are some of the main challenges for organisations and governments in ASEAN. This is where organisations with resources can step in and contribute to fix the imbalance. On our part, for example, we have partnered with InvestKL to launch a Digital Hub to drive more investments into Greater KL.

The other areas in which Oracle has been playing an active role is in education and training. Oracle is supporting collaborative educational and training programmes with governments and institutions of higher learning in Singapore and the Philippines.

Today, as a result of digitisation, the lines between industry verticals are blurring fast. The digital economy has pushed every company in every industry to rethink their value proposition and business models. No longer are banks only operating as lenders, nor are telcos only operating as telephony and data communications providers. This necessitates collaboration amongst different industries to spur new ideas and innovations.

A great example of this is what the Asian Development Bank (ADB) is doing in the Philippines, in partnership with the Asian Institute of Management (AIM). ADB and AIM organised a hackathon as part of Digital Week 2019, where more than 700 youth and startups from around the world presented innovative solutions to three challenges. ADB is collaborating with technology companies to drive this initiative.

3. Collaboration among large enterprises and startups

This type of collaboration is gaining ground now as the startup ecosystems grows and matures in ASEAN. The collaboration between large enterprises and startups helps in sharing capabilities and driving new innovations to market with capital backing.

We have found that fewer than 20 per cent of innovation-focused projects are coming to life in Asia. This is primarily caused by lack of focus and leadership, poor processes and an ongoing resistance to change. When large corporations and startups come together, this can help the entire community by driving innovation, making it more accessible and pervasive.

A case in point is our effort in this direction, the establishment of Oracle for Startups ecosystem. It started off in 2017 as the Oracle Startup Cloud Accelerator (OSCA) programme in Singapore, with six locally based startups selected as the first cohort. In 2018, following the success of its first cohort, Oracle announced its continued investment in the local startup ecosystem by opening its programme for the second cohort of startups in Singapore.

The stage is set for ASEAN to shine

As the developing ASEAN Economic Community (AEC) provides an opportunity for businesses to grow rapidly and capitalise on its rising global stock, the rewards could be significant.

However, the challenge before governments and businesses in this region is to accelerate their steps towards strategising for their success in the digital and data economy through collaboration and innovation. The stage has been set for ASEAN to shine, and time will be the jury as to how well the bloc executes on its vision.