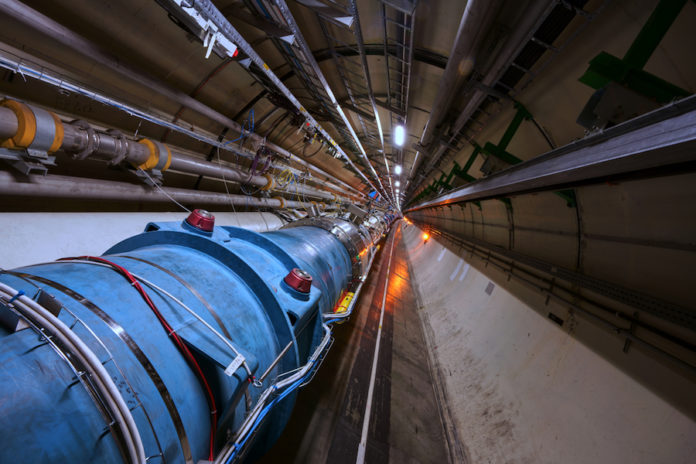 Cambridge Quantum Computing (CQC) has joined CERN openlab for what is dubbed as the Quarternion project to explore the application of quantum technologies to particle physics.

“CQC is focussed on using the world’s best science to develop technologies for the coming quantum age,” said Ilyas Khan, Founder and CEO of CQC.  “Joining CERN openlab is a special development for any organisation and we look forward to developing advances together.”

Researchers at CERN are exploring the potential offered by quantum computers. Their enhanced computational capabilities could help to improve the analysis and classification of their vast data sets, thus helping to push back the boundaries of particle physics.

Working in collaboration with major hardware vendors and users of quantum computing, CERN openlab has launched a number of projects in this domain. To this end, the CERN openlab team will leverage the power of t|ket⟩, CQC’s proprietary quantum development platform.

The architecture-agnostic nature of t|ket⟩ will help the members of the CERN openlab project team to work across multiple platforms to achieve optimal results even on today’s noisy quantum hardware.

The Quarternion project will also investigate the application of CQC’s four qubit quantum technology device named Ironbridge to CERN’s Monte Carlo methods for data analysis. Such methods are not only a vital component of particle physics research, but are also applicable to many other areas, such as financial and climate modelling.