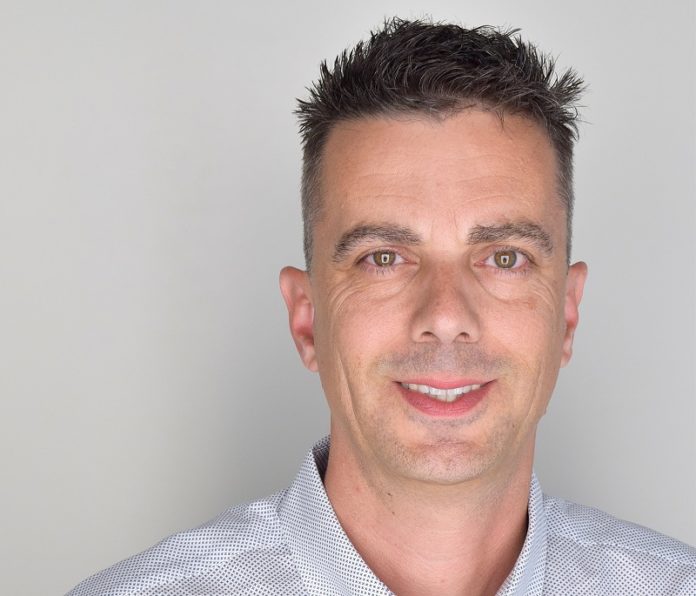 Nowadays, nobody buys anything outright in the subscription-based model while in the consumption-based model, users only pay for what they use. Because cloud technologies reduce the barrier to entry and the cost to experiment, companies are able to test theories quickly.

If a hypothesis proves itself, the ability to scale quickly speeds adoption and results in faster ROI. If a hypothesis proves wrong, a project can be shut down quickly, updated or revised and a new hypothesis tested in a matter of hours or days. Loyalty is low because the barrier to change is low which drives companies to focus on delighting customers. Data drives the customer experience and customer sentiment drives business. Recommendation engines based on analysis of previous customer behaviour allow more “push” to the customer than allowing traditional “pull” from the customer side.

We are seeing traditional enterprise customers adopt cloud technologies and services for net new initiatives like customer loyalty programs and customer 360 projects.  This enables them to quickly experiment, adopt and take advantage of all that the cloud has to offer without launching a multi-year transformation project.

An example today is the deregulation in the power industry, with the decoupling of the power generation from the distribution business. With customers having choice and lower barriers to change, the distribution companies that can delight customers with plans that adapt to their needs and user interfaces that allow real time access to consumption date – building trust with consumers. Visibility of real time data builds trust. For the power industry, seeing real time power usage builds trust in the electric bill. For ridesharing apps, seeing the car coming towards you on a map builds trust that the driver will reach the designated pick up point. For food deliver, seeing status updates on your food order as it is cooked, packaged and delivered, gives assurance that they will receive their order. Consumers will buy from companies they trust.

Traditional companies must find ways to create trust using data to understand customers, but also provide more real-time data to their customers than their competitors. They must also look for opportunities to monetise the historical data they have as a way to augment traditional revenue sources.

Asia Pacific Compared to US and Europe Economies

Some of the APAC countries have been slow to adopt cloud infrastructure, sometimes because internet access simply wasn’t fast enough or reliable enough for companies to use it for their most valuable data. With the rapid improvement in internet access and promise of 5G, the APAC countries which have traditionally lagged more developed regions will rapidly catch up, utilising the efficiency and scale of cloud services.

Much of the rapid move of data into the could happened in Europe after the introduction of GDPR. Companies were forced to make major changes to meet GDPR compliance, so they used the forcing factor to move to cloud as the cheaper and faster way of achieving compliance.

Data sovereignty laws in APAC countries have forced the need for local data centres in each country within APAC region compared to US / Europe where it’s seen as single region that has allowed cloud vendors to create a single cloud instance used by many countries or a larger population.

Many companies will start their data driven journey by building a dashboard to analyse data and present figures which can be used to make decisions. When there is only a single consumer of the data, the initiative tends to create a data driven individual rather than a data driven company. Once key data is identified, the company needs to explore all the stakeholders that could reuse the same data to deliver amazing customer, employee and partner experience. When one consumer becomes many consumers, the traction, momentum and outcomes achieved will be far greater and create a data driven company.

To use data to deliver amazing customer experience, the quality and governance of the data will often have a greater impact on the customer experience than the speed of the data. Having confidence in the data being used is critical both to the success of a project but also to supporting a “Data Driven” approach to the business.

As companies strive for self-service access to data, right the way across their business, the cloud provides the platform that fast and easy ways to get data to anyone. It could be via self-service tools for extracting bulk data or it could be programmatic access via APIs which are hosted in the cloud.

Smaller organisations often struggle to have the security resources on their team, required to host the customer data which is one of their most valuable assets. By using cloud providers which bring world class experts, processes and technology to their customers, smaller organisations can have the same level of protection which was previously only available to large enterprises.