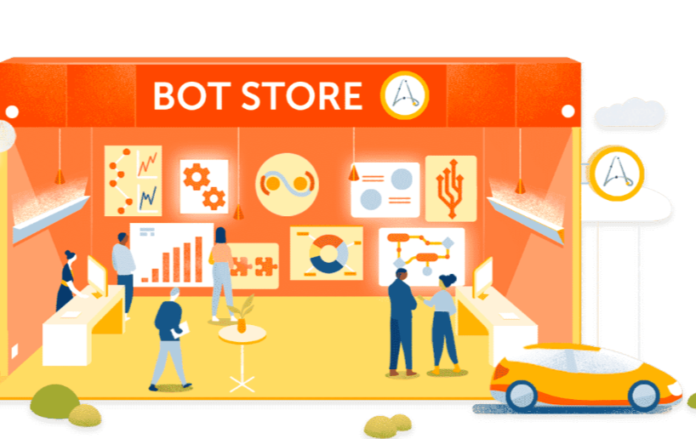 Automation Anywhere has received $290 million in Series B funding at a post money valuation of $6.8 billion.

The funding was led by Salesforce Ventures with additional funding from existing investors, including Softbank Investment Advisers and Goldman Sachs.

The new capital will help Automation Anywhere accelerate its vision to empower customers to automate end-to-end business processes – bridging the gap between the front and back office with an artificial intelligence (AI) powered intelligent automation platform.

In addition, the funding will advance the company’s focus on improving human-to-bot collaboration through attended automation, resulting in enhanced customer experiences and increased employee productivity.

“This new funding reinforces the promise of the RPA category and empowers our customers to achieve greater business agility and increased efficiencies by automating end-to-end business processes – bridging the gap between the front and back office,” said Mihir Shukla, CEO and co-founder of Automation Anywhere.

This will, for example, empower a customer service agent to get help from an attended RPA bot during a live customer call, improving both the agent’s productivity and the customer experience.

July 1, 2020
Singapore’s mobile operators have been officially cleared by the Infocomm Media Development Authority (IMDA) to offer 5G services. The vendors partners have...

You’re not data-driven until everyone is a data scientist

Data and the race against pandemics

Redefining productivity in a pandemic

Digital identities and CIAM – a dynamic duo in healthcare