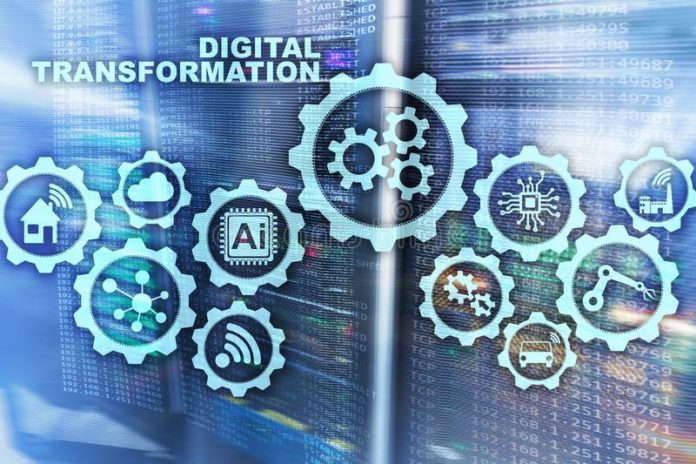 The Asia Pacific will become the most advanced region for digital transformation in two years because of a strong customer focus, investment in artificial intelligence (AI) and cloud, commitment to innovation, and by working hard to plug the skills gap, according to EY’s Tech Horizon report.

The report is based on a survey of 570 C-suite and senior business leaders across 12 countries — the United States, Canada, Brazil, the United Kingdom, Germany, France, Italy, Spain, Australia, Japan, China and India.

First, leaders focus more on internal goals when thinking about transformation, rather than external pressures such as “appetite to move to adjacent sectors” (17%) or “pressure from investors/shareholders” (16%).

Second, leaders outpace laggards when it comes to generating positive impact across tech outcomes, getting better results from their AI investments overall.

Third, leaders see the positive results of partnerships, but are not immune to cultural issues weighing on partnership opportunities. Almost half (45%) of digital transformation leaders worry that innovative partnerships will harm their organisation’s culture.

Fourth, leaders know the negative effect a growing skills gap can have on their industry. Leaders outpace laggards in all methods to try and plug the skills gap, while 7% of laggards do not attempt to solve the issue.

Fifth, more than half (58%) of leaders have a mature approach to governing emerging tech compared to just 20% of laggards. The majority of laggards have only just begun to think about governance for emerging technology.