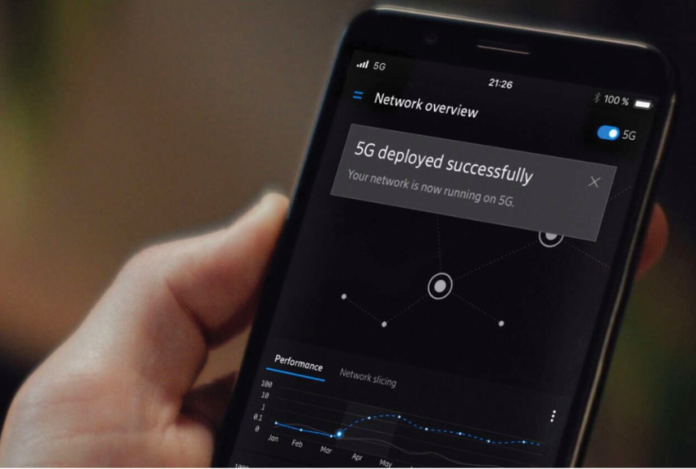 Service providers in the Asia-Pacific region are facing aggressive new challenges as demands for connectivity reach new levels, with one-third of cumulative CAPEX spending will be focused on 5G, among service providers in regionwide excluding Japan, according to  a new IDC InfoBrief sponsored by Ciena.

IDC found that massive IoT was ranked as the top 5G use case that service providers (at 59%) are exploring in this region, meaning preparing a network to support a massive number of devices, focusing more on IoT scale than connection speed.

Roughly 62% of service providers in Asia-Pacific listed analytics and Artificial Intelligence (AI) as a top priority for network transformation.

More than 77% of survey respondents highlighted the significant importance of automation and orchestration in improving the user experience.

“Clearly this region’s service providers are facing aggressive new challenges as demands for connectivity reach new levels, with emerging use cases ranging from telemedicine to advanced security,” Anup Changaroth, Ciena’s CTO for Asia Pacific & Japan. “The research reveals that AI and software-defined networks are crucial to delivering on the most pressing network applications in this region, including the promise of 5G.”

The network itself is rapidly evolving into an intelligent platform, with service providers increasingly able to efficiently deliver next-generation of services such as cloud, mobility (5G) and the Internet of Things (IoT).

Also, the IDC research reveals AI as the industry-recognised technology key to such network evolution in this region.

“However, at Ciena we see AI and autonomous networking as partial concepts for addressing the pressure and opportunities that service providers face,” the CTO said.

October 26, 2020
Earlier this month, the Singapore government released its Safer Cyberspace Masterplan 2020, which builds on the government’s 2016 Cybersecurity Strategy with the...

How DX paid off for Airbus, DBS & Spark NZ during...