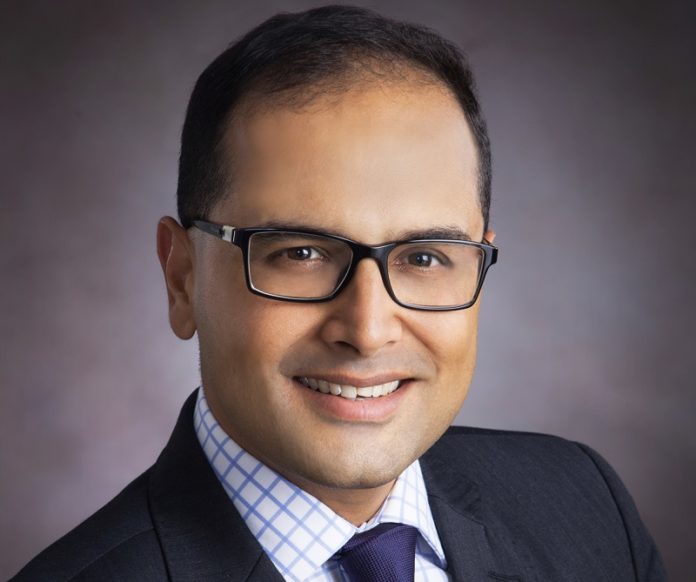 Since the 1970s, money has been transferred internationally via legacy inter-bank cross-border payment rails. However, in global banking where trade is borderless, routing cross-border payments using traditional mechanisms is not always the right solution for today’s ‘always-on’ world.

Removing barriers to international trade is essential for corporate success, and the time has come for payment service providers and central banks to support the cross-border growth of businesses around the world. The need for a new, modern and open network that includes banks, corporations, financial institutions, merchants and fintechs is no longer just nice to have – it is mission critical.

A Closed Loop in an Open World

Cross-border payments currently involve bridging the closed loops of multiple currency and domestic payment systems. This, coupled with the complexities presented by the world’s many regulatory jurisdictions, means they are inherently more challenging to resolve than domestic ones.

Non-real-time cross-border payments take a day or more to reach their destination. They only happen during business hours and have cut-off times or deadlines. At initiation, the exchange rate can be unknown and transaction fees vary. Payments may be routed through many banks before reaching the destination, causing further delays and incurring more fees. Unless it is a repeating payment, current methods do not even guarantee that the payment is valid for the destination account.

The influence of COVID-19 has also accelerated the need for more cooperation among nations for real-time cross-border payments. The old ways of doing business are no longer sufficient and archaic systems slow down the speed at which international entities can move money. Having systems that can easily “talk” to each other are being borne of necessity: as the pandemic forces us all apart, digital technologies are required to keep us together, even across borders.

The Asia-Pacific region is one of the most diverse on the planet, but this diversity has led to challenges when it comes to economic cooperation. ASEAN, for instance, was formed to help accelerate economic integration and growth, but there is still a lack of uniform regulations and no common currency. All of this means that there is still no single platform that can standardise cross-border payments across the regional bloc.

The increased adoption of the ISO 20022 standard has enabled streamlined communications between payment systems and additional overlay services like DuitNow in Malaysia, PayNow in Singapore, and PromptPay in Thailand.

India maintains its leadership role in global real-time payments with more than 41 million transactions per day, making it the largest market by volume, and it continues to innovate with the launch of extensive business services on the real-time rails, including IPO subscription, mandate management and invoice-in-the-box.

In addition, after its first full year in operation, InstaPay in the Philippines tripled transaction numbers and saw an almost five-fold increase in the value being transferred. FIS’s Flavours of Fast research reveals that as of early 2020, 45 local financial institutions offer InstaPay, and the central bank strives to increase the value of e-payment transactions by 30 percent by the end of 2020.

New cross-border payment services have also been launched amidst the pandemic. SWIFT gpi has rapidly become the standard mechanism within the network for cross-border payments. DBS, a Singapore bank, recently announced the launch of its SWIFT gpi-powered tracking of cross-border collections, making it the first bank in Asia to launch such real-time online tracking capabilities.

Opening Up Real-time to Interoperability

Domestic real-time payments infrastructure can help to provide the foundations for an effective cross-border, real-time payments network. However, to address the core issue of interoperability in cross-border payments, central banks need to embrace the opportunity to cooperate by answering fundamental questions like “how could Australia’s real-time payments platform NPP feed directly into India’s Unified Payments Interface (UPI)?” Questions like this can play a critical role in ensuring that the friction and pain points of cross-border payments are removed. If all parties commit to cooperating, international markets will gain a new opportunity to flourish.

In parts of Asia, interoperability has already been accomplished. For instance, FIS has partnered with JCB, a leading international payment scheme based in Japan, and JCB will be using the Payments One switching and acquiring services platform to handle QR payments between Vietnam and Thailand. There are plans to roll this out across the entire Asia-Pacific region, and this will ultimately help achieve regional interoperability of standardised QR code payments.

In the meantime, Malaysia, Singapore and Thailand are working on a real-time payments system that will achieve interoperability between their central payments infrastructures and facilitate immediate multicurrency settlement by the end of 2020.

It has never been more important to remove the barriers to trade by building open, sustainable and instant payment services across the globe. Real-time cross-border payments will then lead to more harmonisation of rules and regulations globally and significantly reduce global trade friction. Where friction in digital commerce remains, governments can then start to align on international policy and standards to create a more seamless global economy.

The Asia-Pacific region is primed and ready for a total refresh in cross-border payments in the form of a new and open network that can move money instantaneously for all types of payment stakeholders, with improved traceability. With the infrastructure of the numerous domestic real-time payments systems already in place, the region has the perfect opportunity to adapt, thrive, and respond to real-time needs.