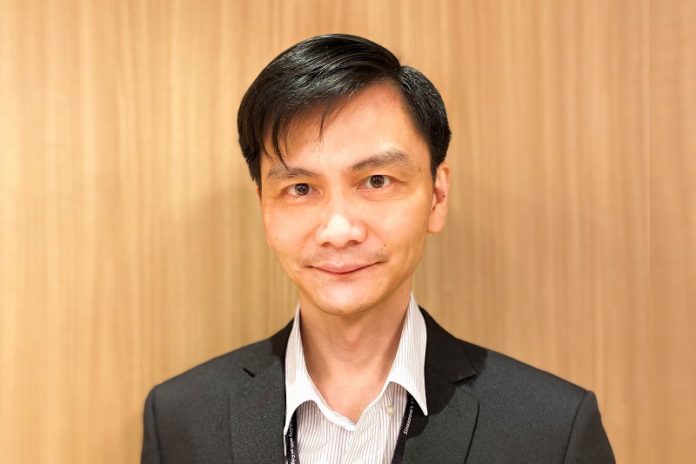 The role of the Chief Technology Officer (CTO) has changed significantly to a more strategic role within the enterprise. CTOs must now work closely with their CEOs to provide sustainable profits and value to the organisation.

This is particularly evident with COVID-19 affecting organisations across all sectors and as technology is increasingly seen as a game-changing option to ensure business continuity.

CTOs now have an opportunity to lead from a business front and ultimately make the right choice of technology, particularly in the area of networking, to help their organisation weather the storm of the global recession and get set for renewed grow.

The “New Normal” in Networking

The “new normal” requires a change in networking, as digital adoption has become paramount.

Studies such as those from McKinsey showed that the world has covered five years of progress in terms of digital adoption in merely eight weeks since the onset of COVID-19. This has put a strain on organisations as they have to rethink their networking and IT infrastructure to cope with the growing implementation of technologies like cloud adoption, machine learning and the Internet of Things.

Organisations also face greater stress on their networks as they must ensure their people and equipment stay connected, operational and productive, in order to maintain business continuity.

In order to plan for their bandwidth needs and bolster the agility, performance and security of their networks and applications, here are three key areas CTOs need to look at :

1. Software-Defined Networking: In recent years, modern enterprises’ communications systems have become vastly more complex. Legacy networks are unable to support the dynamic requirements of cloud applications, and the traditional process of addressing individual tasks manually demands not only specific technical expertise but a substantial commitment of time, which the pace of modern business cannot accommodate. It is no surprise that the adoption of software-defined networking (SDN) has grown so fast.  SDNs avoid these issues of cost and time constraints, allowing IT administrators to manage everything via a centralised software application. With the need for manual configurations and updates removed, businesses are able to make dynamic changes to their network to scale with business demand while reduce operating costs and also eliminate the risk of human error when making changes. With an SDN, it is easier to integrate and manage applications such as the cloud, and the centralised security control point distributes security information evenly throughout the network, giving additional protection in this age of BYOD (bring your own device).

2. Network Security: It is an unfortunate fact that along with the advantages and opportunities of digitalisation come new risks, as networks become more open and applications heighten businesses’ vulnerability to cybercrime. Online criminal activity has grown in tandem with the digital revolution, looking to exploit the world’s expanding interconnectivity for their own malicious intent. CTOs need to be constantly aware of the evolving threat landscape; responding after a breach or a cyber-attack has taken place is too late.

Among the most common of these threats are compromised systems, which are often exploited to launch Distributed Denial-of-Service (DDoS) attacks. Studies have shown that an average of 16 DDoS attacks occur every minute. These attacks generate a flood of illegitimate traffic on the organisation’s network, eventually overwhelming it.

This is why it is vital for organisations to adopt security-by-design principle and deploy proactive network security, in order to respond to threats with greater agility.

3. Edge Computing:  The drive for automation is seeing the deployment of ever more IoT devices, as various industries increasingly adopt IoT and Industrial IoT technologies. This means it is crucial for organisations to optimise their network infrastructure for effective computing. Typically, the decision has been between an on-premise, public cloud or hybrid computing solution, but each of these cases can result in high costs and issues of latency.  Therefore, to enable faster and more cost effective IoT deployment, businesses are increasingly choosing to leverage edge computing across multiple locations. This helps enterprises cope with the need to be “smarter”, and be ready to adopt smart nation initiatives easily and quickly, without a hefty upfront investment in technology. Edge computing allows them to achieve ultra-low latency performance in closer proximities to their IoT devices. Effective deployment of edge computing replaces the need to have computing power within each individual IoT device or expensive on-premise compute servers, which would ultimately increase the cost of IoT deployment, lower the overall device performance, and result in high management and maintenance costs and efforts.

It is imperative that CTOs modernise their networks to cater to the changing economic climate, in order to position their organisations for growth in these challenging times.  A secure, agile, high-performance network forms the core of a modern and successful organisation as we move towards a world of increasing automation, greater digitalisation of operations and increasing demand for digital services across multiple sectors.

October 26, 2020
Earlier this month, the Singapore government released its Safer Cyberspace Masterplan 2020, which builds on the government’s 2016 Cybersecurity Strategy with the...

How DX paid off for Airbus, DBS & Spark NZ during...