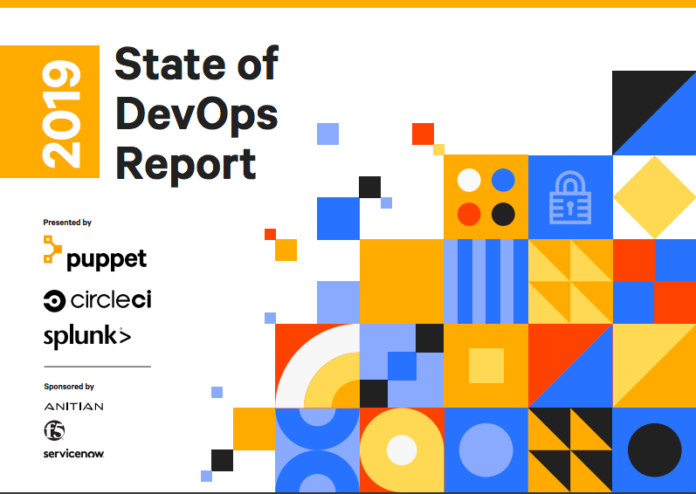 Teams at higher levels of DevOps evolution have automated their security policies, and they involve security experts in their organisations very early in the software development process – from the planning and design phases, according to the 2019 State of DevOps Report.

This year’s report — written by Puppet, CircleCI and Splunk — finds that in Asia, only 30% of firms have reached a significant or full security integration, compared to 38% in Australia and New Zealand, 43% in Europe and 38% in the Americas.

These organisations had achieved not only the ability to ensure customer data stays safe but also faster product delivery to market.

Cross-team collaboration builds confidence in an organisation’s security posture. More than half of respondents from Asia said that they are limited by their business needs (58%) and technology and processes (57%).

Time to remediate vulnerabilities did not dramatically decrease at higher levels of security integration but it did decrease slightly. In Asia, 41% of respondents are able to remediate in one day to less than one week compared to 33% of global respondents and 30% in Europe. In Singapore, there is still a relatively low degree of automation as compared to other regions.

The more security is integrated into the software delivery lifecycle, the more delivery teams see security as a shared responsibility.

There is huge potential for Asia to fine tune its security practices and/or processes around containers. Asia has a relatively high instance of containerised images with Singapore leading the pack at 73%, the highest globally compared to only 33% in the Americas.